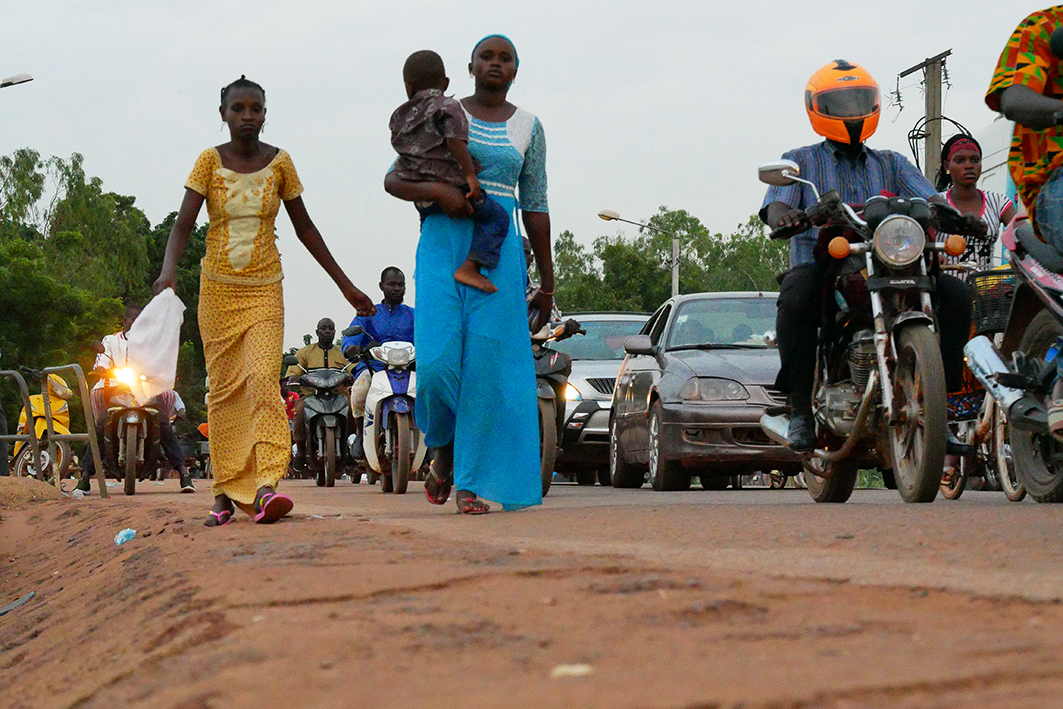 Last sunday the elections of the President of the Republic and the members of the National Assembly took place for the second time in the history of Burkina Faso. President Kaboré was confirmed in office for another five years in the elections in Burkina Faso. According to preliminary results, the 63-year-old received almost 58 percent of the vote. In total, almost seven million people were eligible to vote, but hundreds of thousands were unable to cast their votes. The government had already announced in advance that it would not open around 1,300 polling stations because it could not guarantee a safe ballot. The opposition speaks of election fraud.

When we asked our colleagues, whether confidence in democracy in Burkina Faso has been consolidated or how they currently view the political processes, we often received divided opinions: On the one hand, the people would be in support of a struggle for the emergence of a strong judiciary and democracy in Burkina Faso. On the other hand, the elections are difficult, because of the exceptional situation, especially in the north of the country. As in the entire Sahel zone, terrorist attacks in Burkina Faso have increased in recent years. Due to the continuing violence, more than one million people are now on the run and it is oftentimes not possible to participate in the elections. How this democracy is to be treated in the face of the prevailing insecurity is a political question in itself: “If we do not hold these elections, it would mean that we have withdrawn from terrorism and democracy, but if we succeed in holding them in time despite the worrying security situation, it means that we can still hope that democracy will make progress despite the various unrest staged by terrorism,” says Nomwindé Vivien Sawadogo, photographer and one of our residence artist back in 2016.

Many Burkinabé hope that the country’s elected government will make even greater efforts to fight corruption and unemployment, and we do hope that this responsibility will be taken seriously …