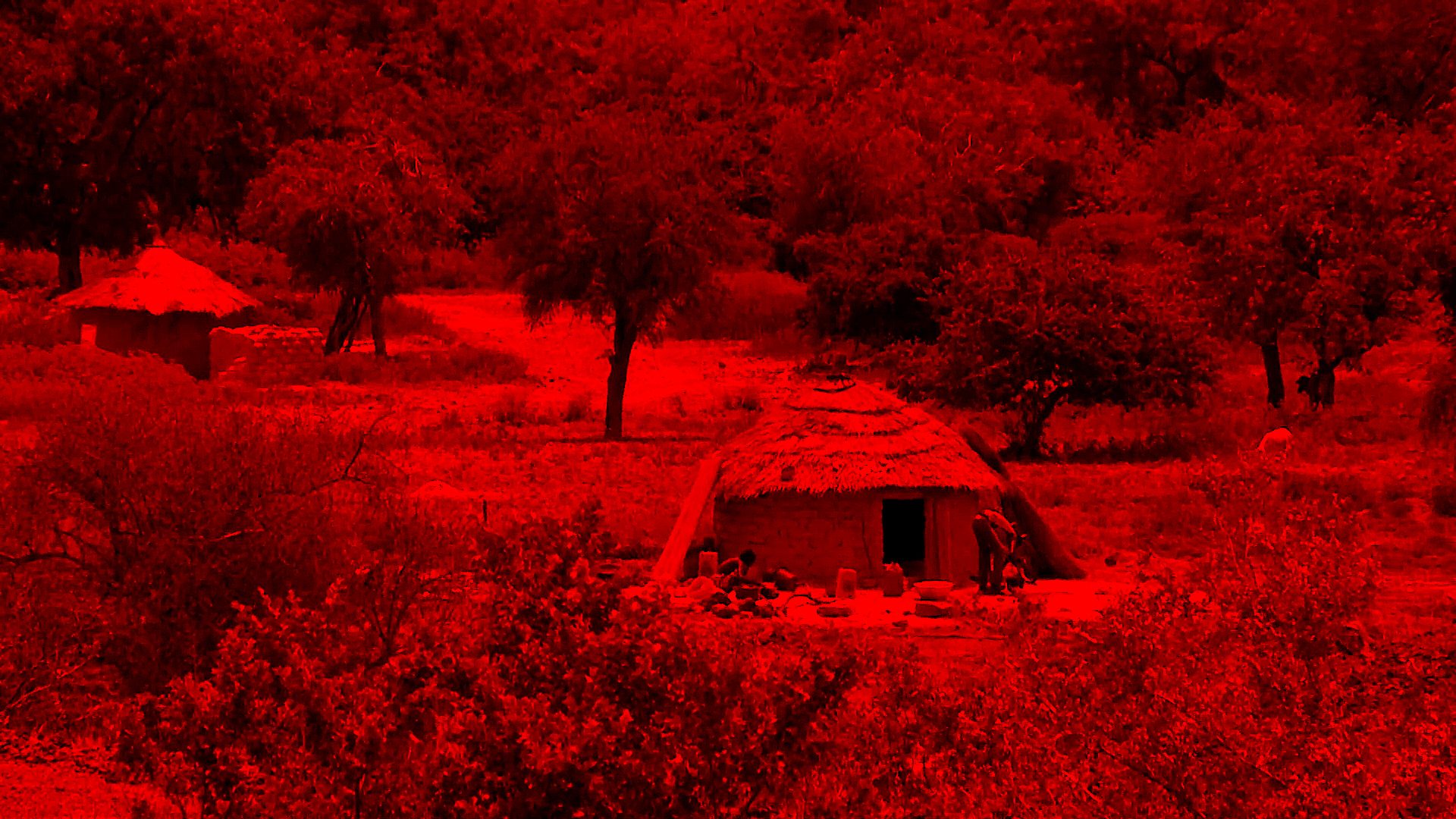 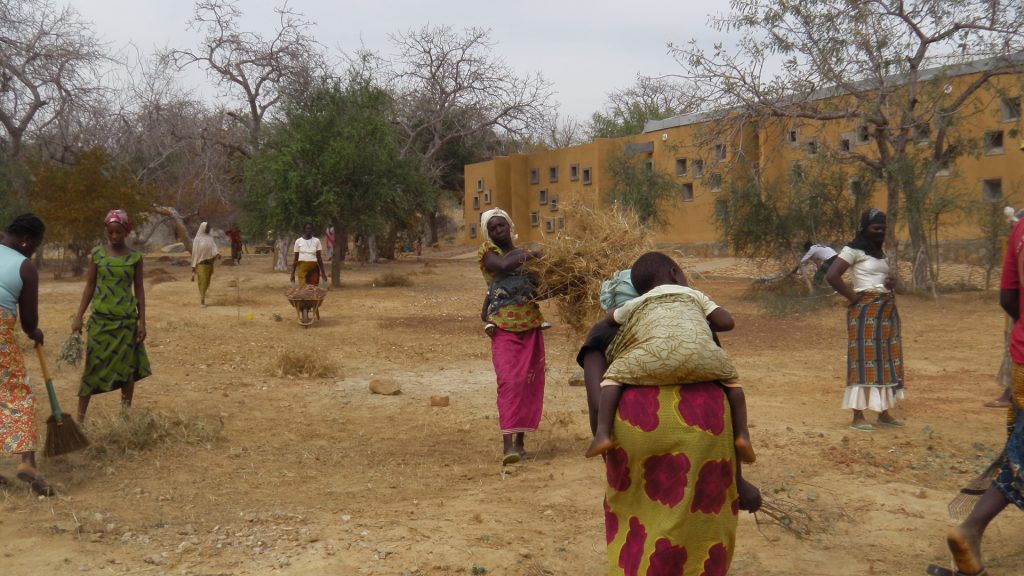 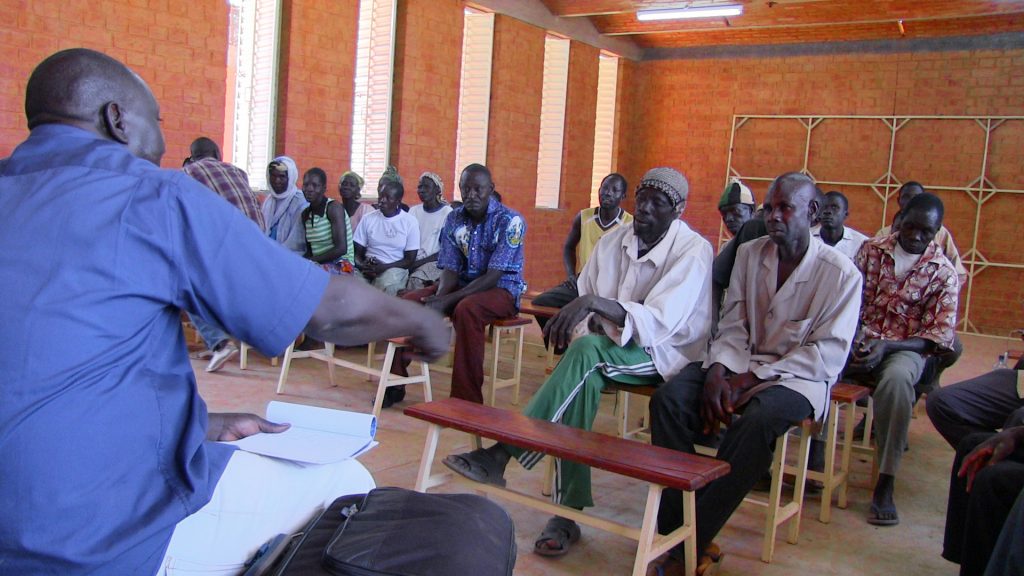 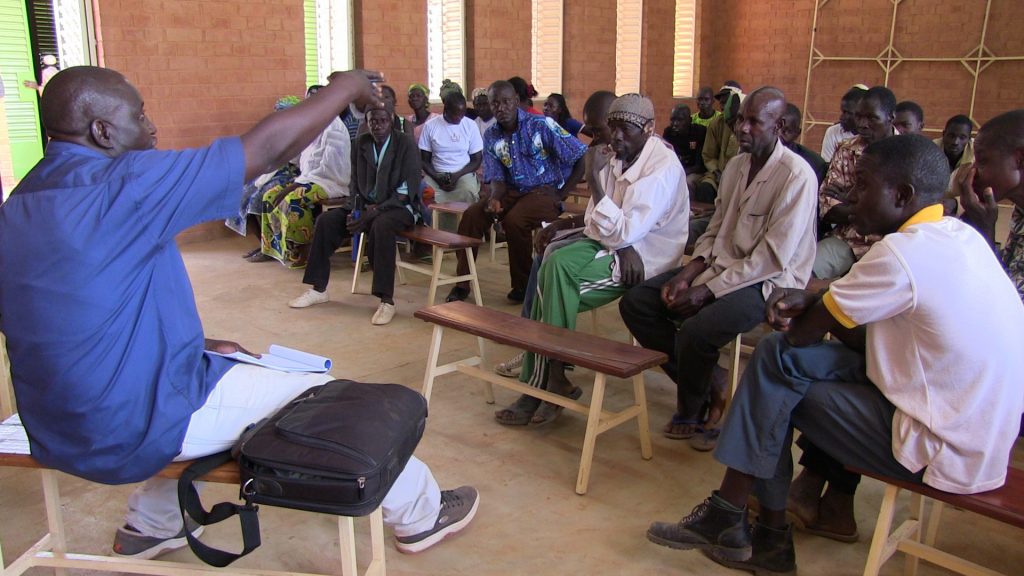 On account of the barren soil in the arid region and regularly occurring droughts, due to low rainfall, the harvest yields in Burkina Faso are annually exposed to strong fluctuations. Therefore, it is a major concern, to offer trainings in cultivation and irrigation methods, as well as trainings in erosion control, to the general public, in the rural area around the Operndorf Afrika.

The majority of the population of Burkina Faso lives off subsistence farming, which means the economy of the livestock rearing and food cultivation families, is largely self-sufficient. The annual yields of the small farmers and the rural population is often dependent on climatic factors. Droughts as well as floods regularly occur in Burkina Faso. In such years, the harvests are poor and the population can not live from their food cultivation. In the case of a drought or flood in Burkina Faso, the population is particularly affected by soaring food prices; as a consequence food can no longer be afforded by many households. In particular, national and international food speculation, in such times, catapults the prices of food in Burkina Faso, to extremely high levels. In the case of small farmers and poor families, these prices are then often unaffordable.

“Nothing is more appetising than when one knows that the contents
of his/her plate, comes from his/her own garden.”
Alex Moussa Sawadogo

Improved cultivation methods
for the region around
the Operndorf Afrika

The parents of the school children, who are organised in a parents’ association, already approached the Festspielhaus Afrika gGmbH, in 2014, with the request to jointly design an agricultural program.

The Operndorf Afrika is working on a multi-year agricultural program, which is aimed at improving the yields of small farmers.

In the case of the further trainings to improved cultivation methods, to drip irrigation and protection of the soil from erosion, the local culture, especially the traditional knowledge and local needs, are taken into account. Thanks to this sustainable ecological concept, the yield of the small farmers in the region around the Operndorf Afrika can be enhanced and the cultivation of food for each family secured, with the goal of adequately preventing under nutrition and malnutrition.

Another important aspect of this program is the management of the school canteen, which is intended to be independently supplied with fruits and vegetables by this agricultural program, as well as the establishment of a school and learning garden for the children.