THE FUTURE IS AFRICA is a children’s and youth film festival featuring contributions from Africa and the African diaspora. British curator June Givanni has put together a program of nearly 30 short and feature-length films that tell their stories mostly from the perspective of children and young people. They address themes of identity, diaspora, coming of age and heroism through stylistic devices such as documentary, portrait, magical realism and Afrofuturism. The selection includes classics of African cinema such as Gaston Kaboré’s Wend Kuuni (1992) as well as recent films such as Larry Achiampong’s Reliquary 2 (2020) and Adeyemi Michael’s futuristic short The Future Isn’t What It Used To Be (2021).

Decolonizing the Western view of Africa has historically been the main task of African cinema as one of the most important artistic media. Thus, for many years, films for children and young people have been increasingly produced, mainly written and produced by an equally young generation of filmmakers who want to show, make aware and thus change the everyday reality of those.

In addition to the regular festival program, one of the highlights of which is the German premiere of the drama The Murder of Stephen Lawrence, by award-winning British TV and film director Alrick Riley (‘Bridgerton’), free screenings are offered for Berlin school classes. Because film, like no other medium, has the potential to encourage critical thinking, stimulate dialogue and shape images of the world and people. By cooperating with Berlin schools, we are trying to facilitate precisely this discussion.

Registration is still open until 22.10.21 via Opera Village Africa: festspielhaus@schlingensief.com.

Program Tickets
BACK TO TOP 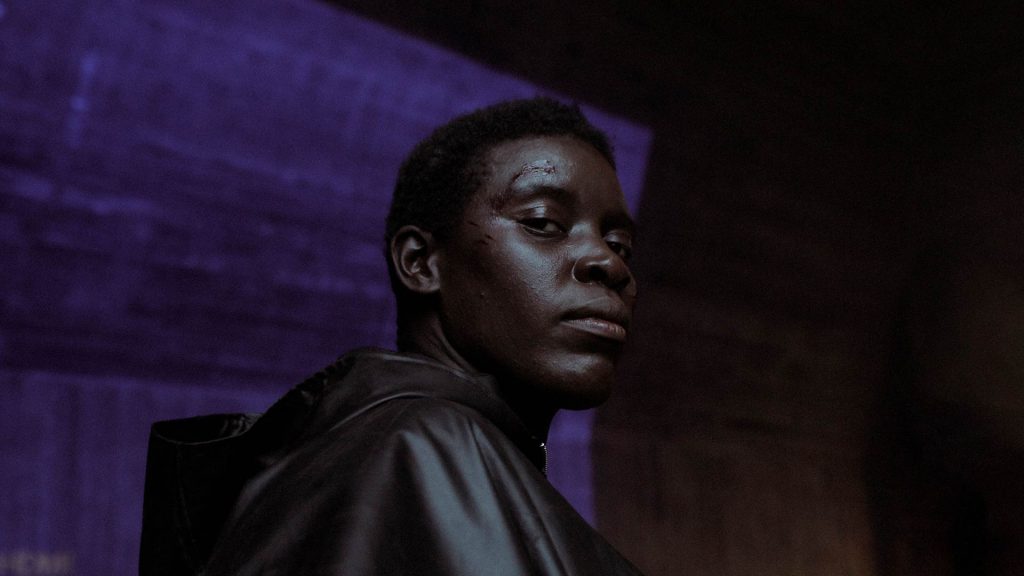 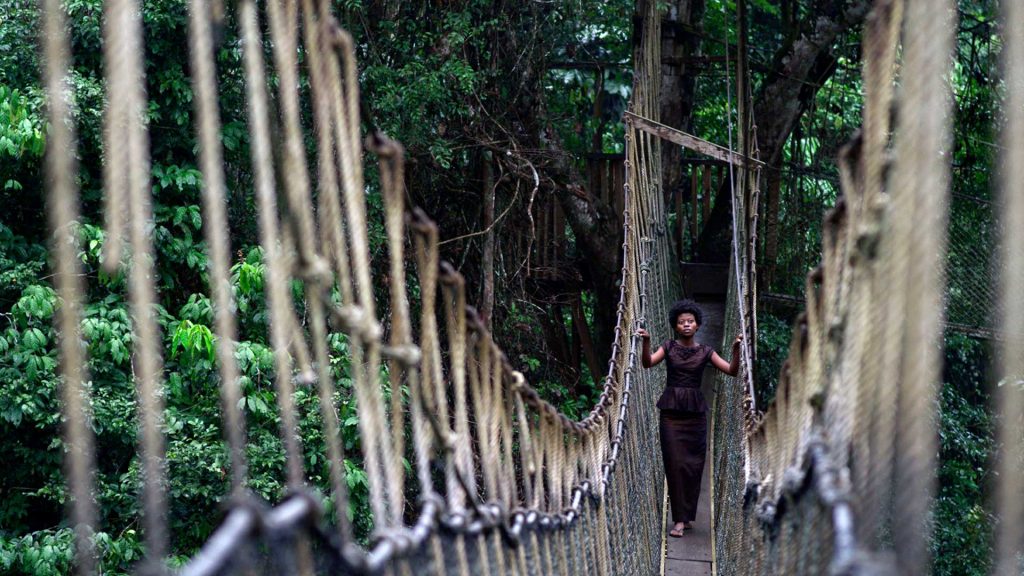 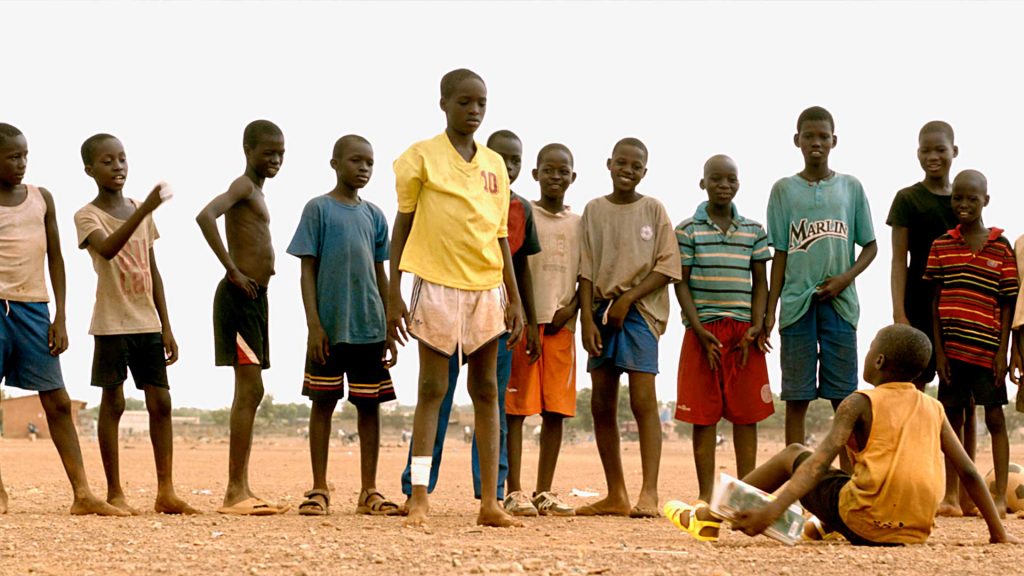 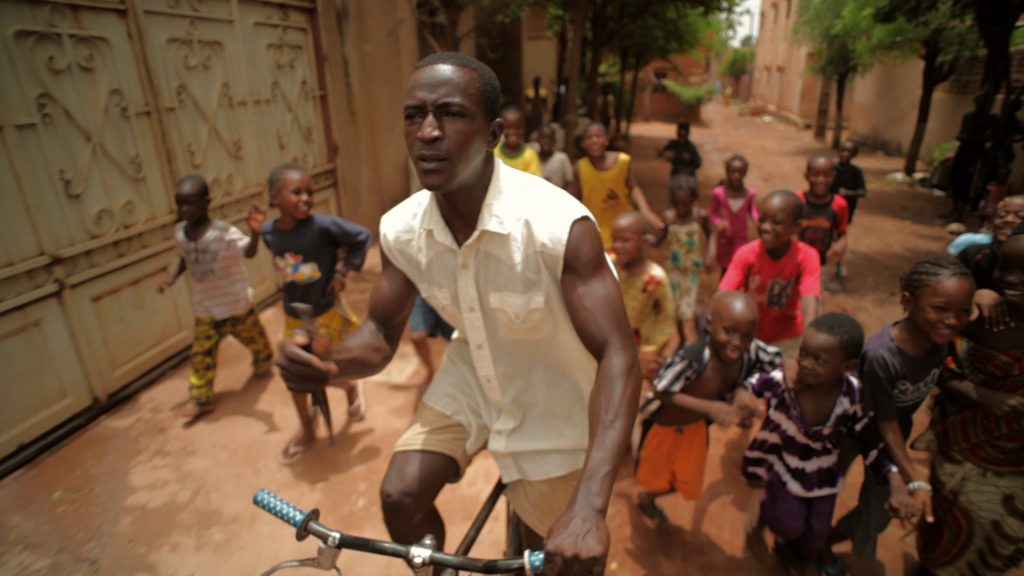 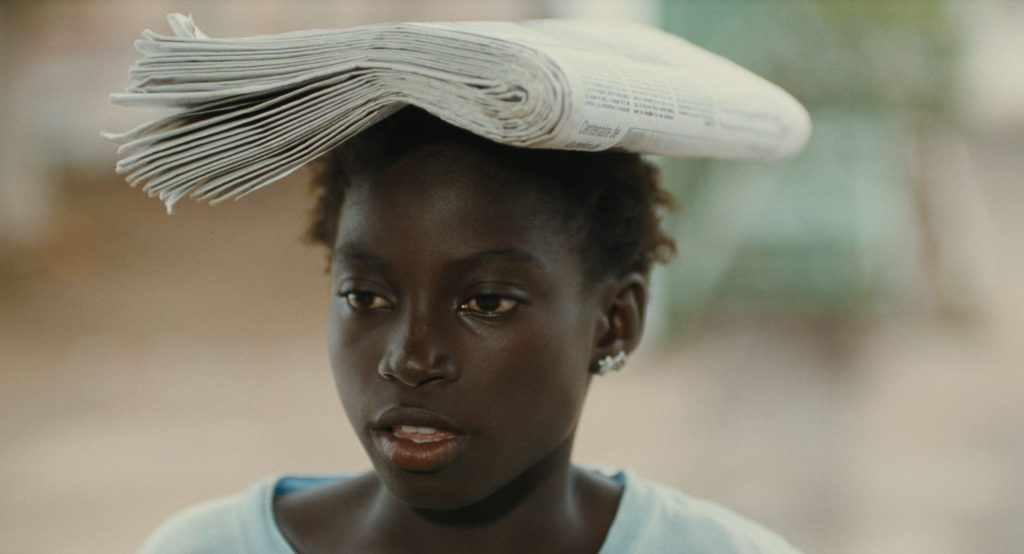 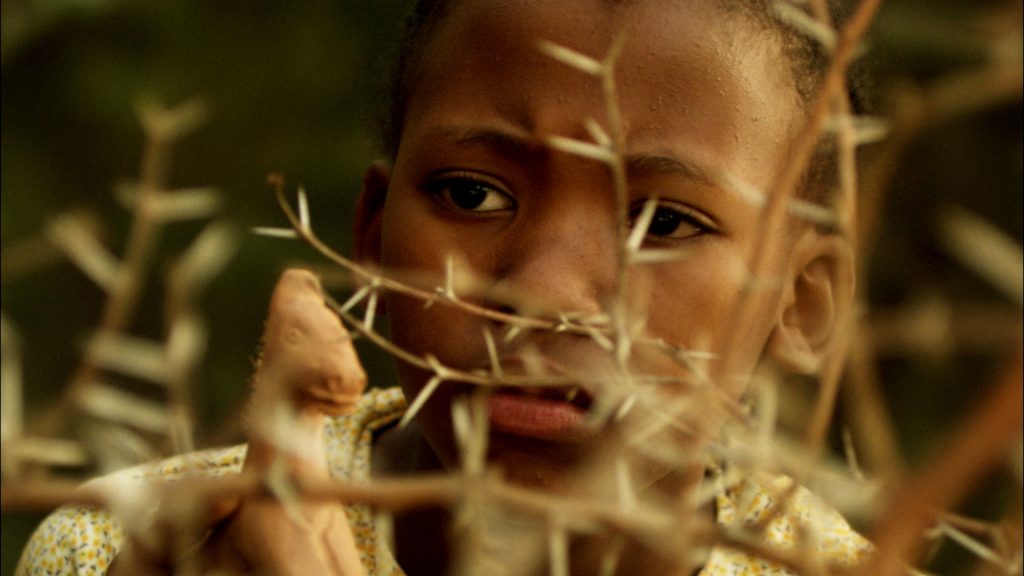 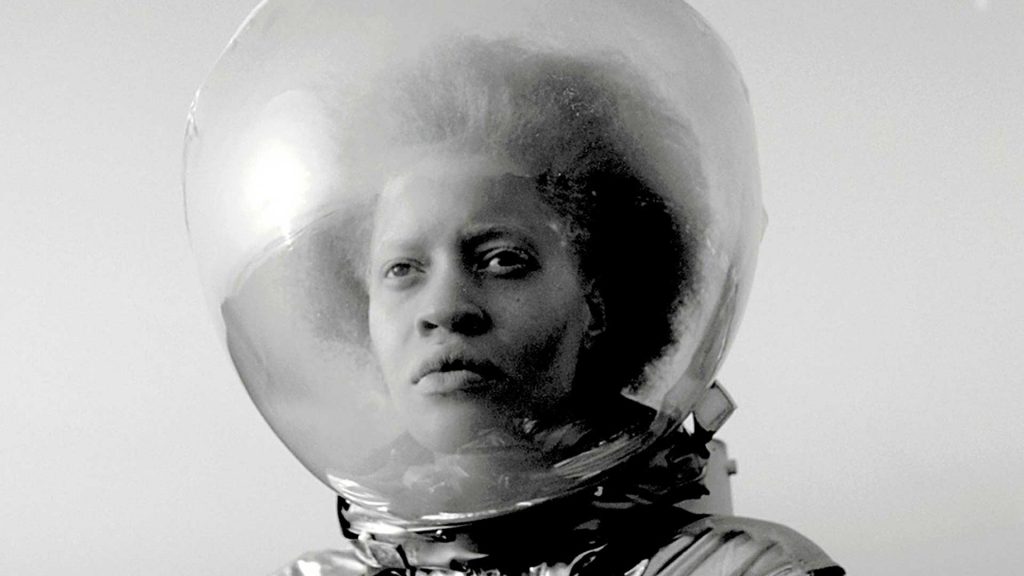 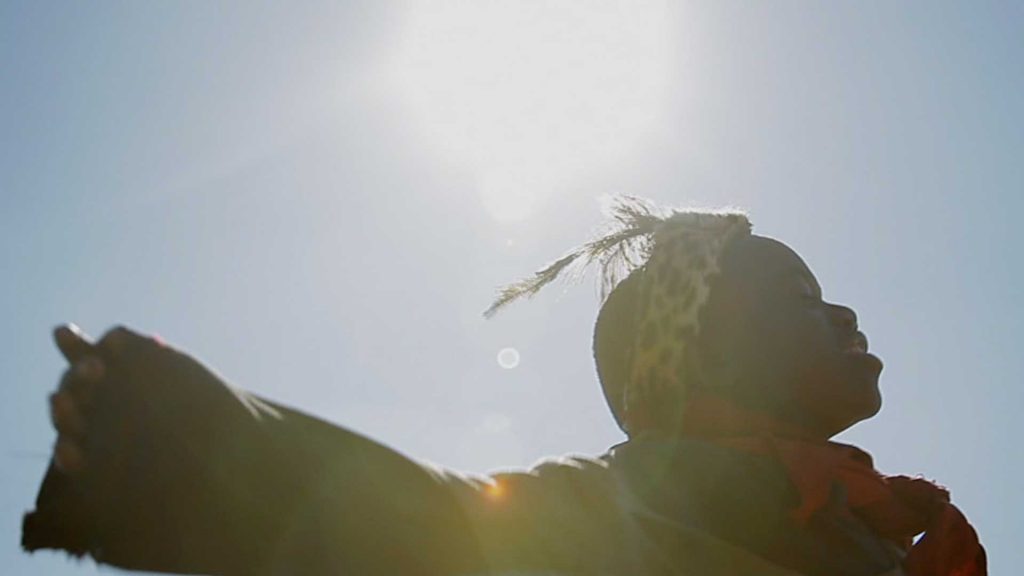 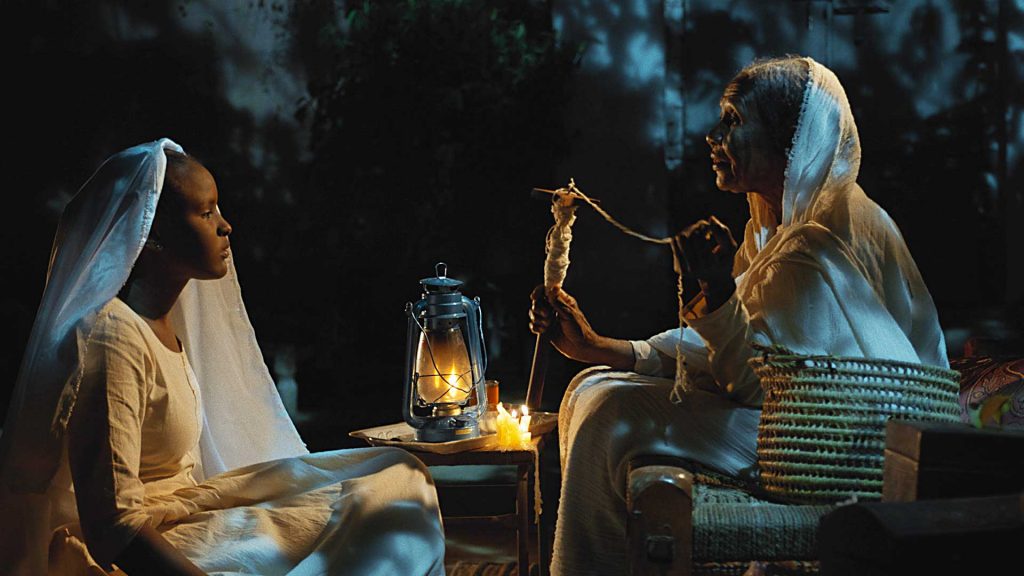 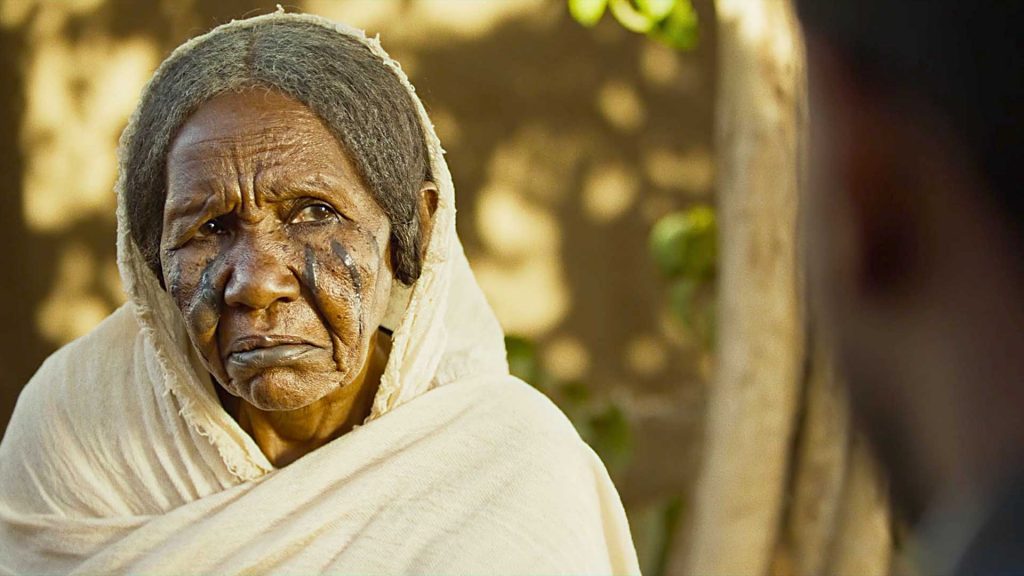 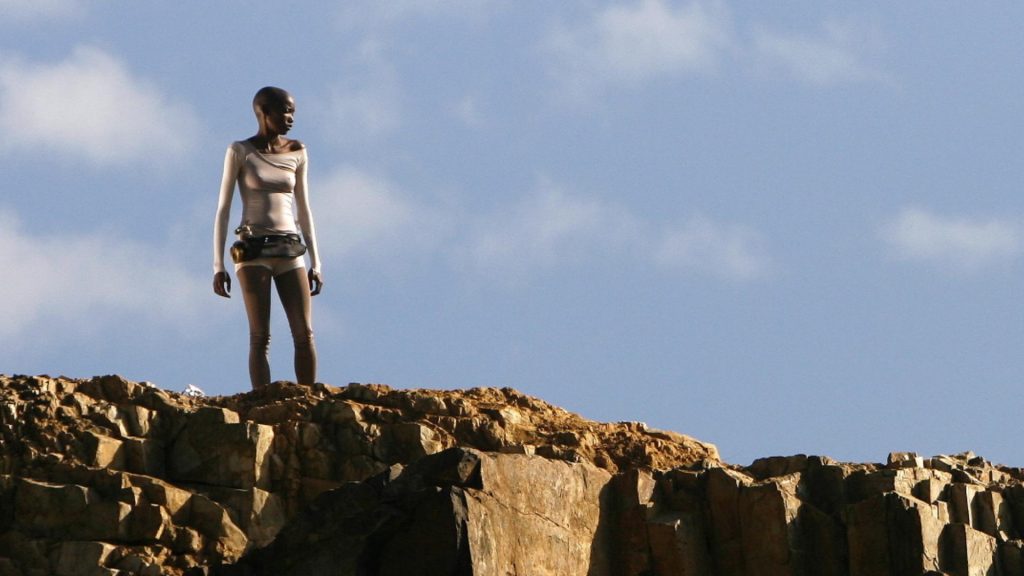 The project is produced in cooperation with Archive Berlin, the June Givanni Pan African Cinema Archive and Babylon Berlin. Funded by the Hauptstadtkulturfonds.