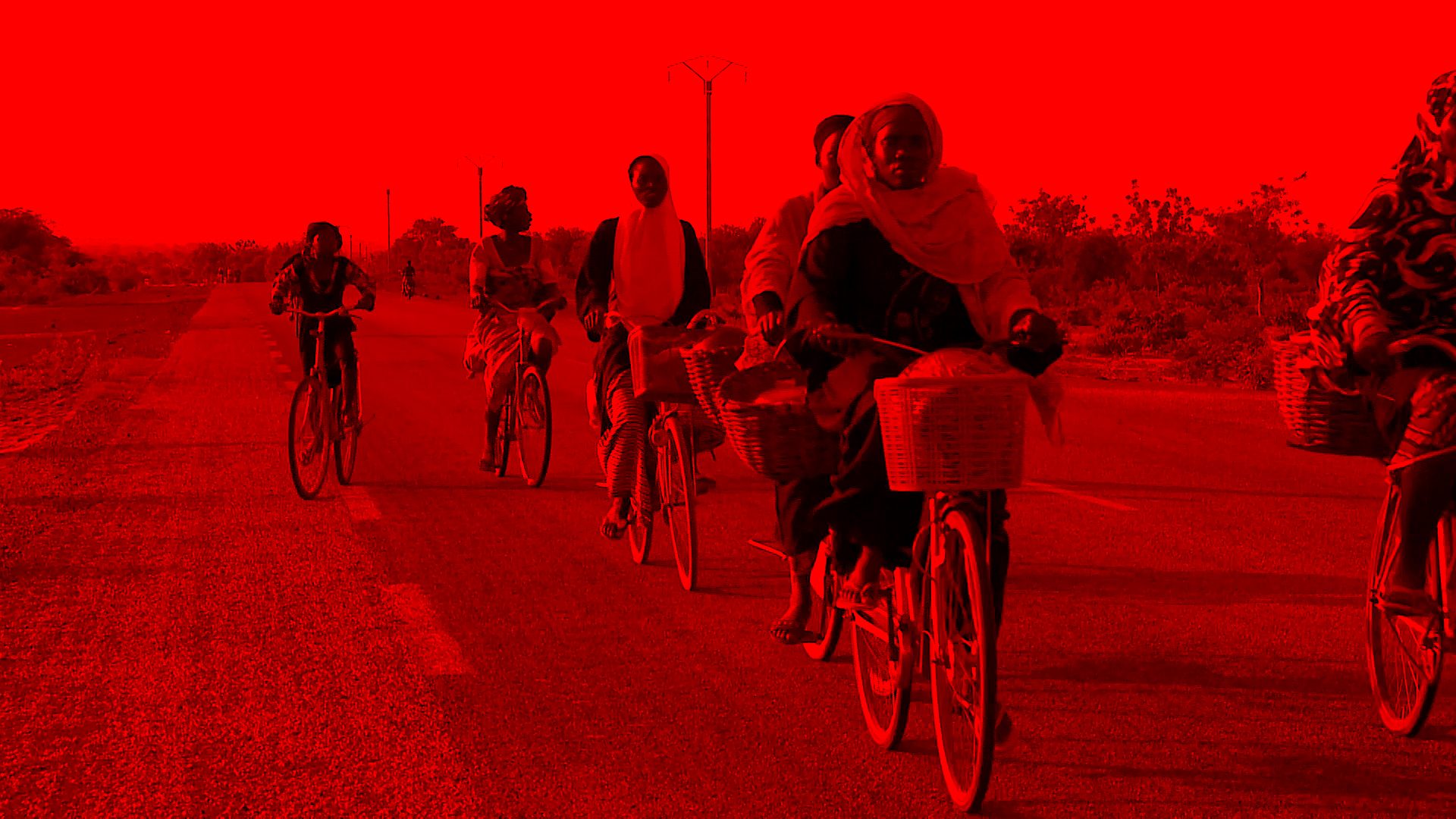 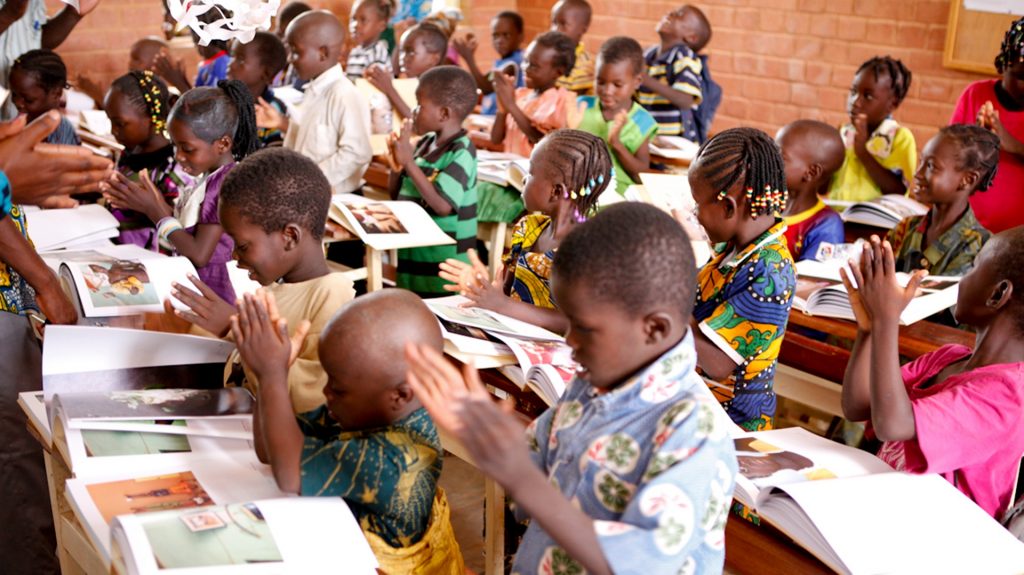 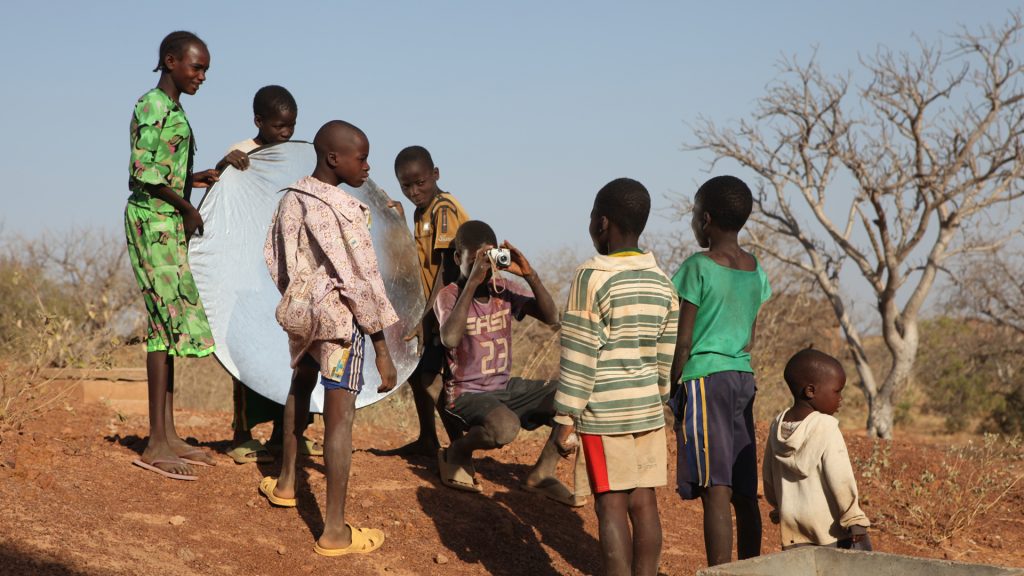 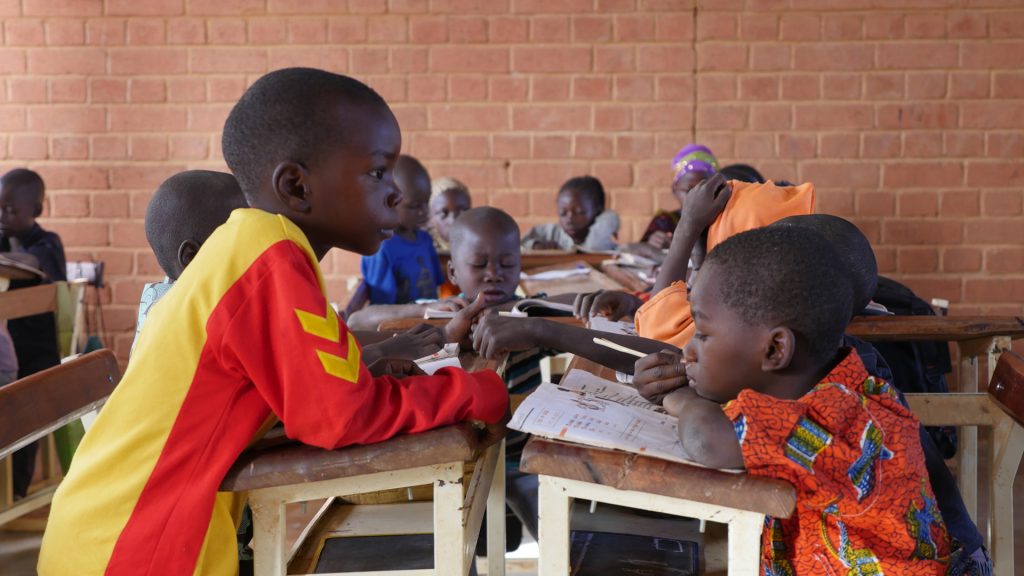 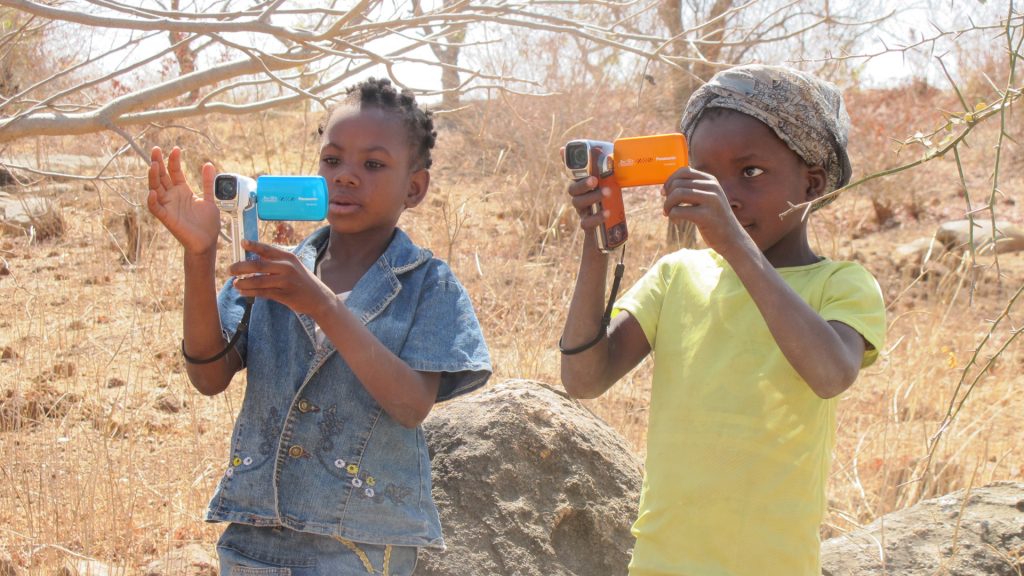 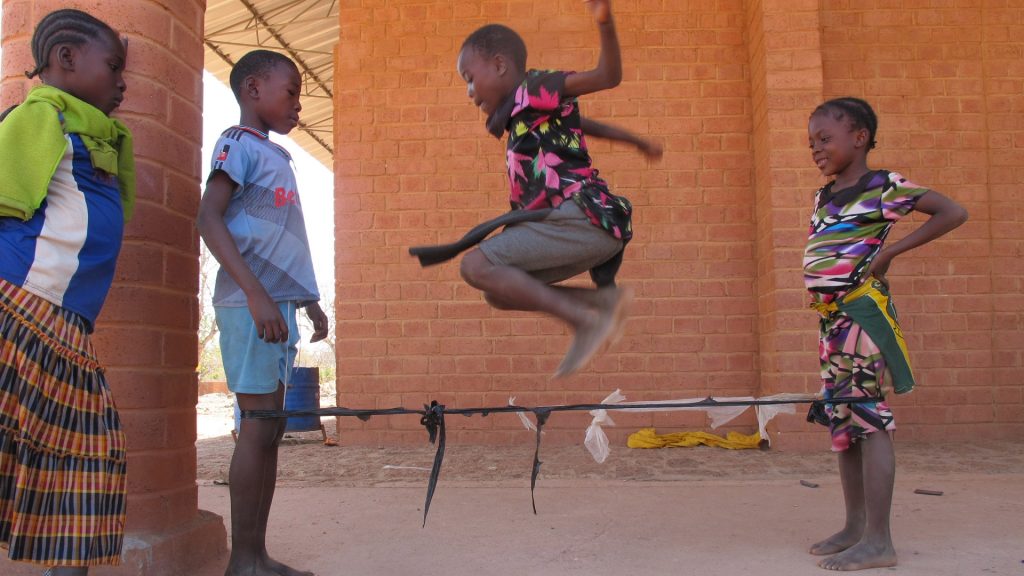 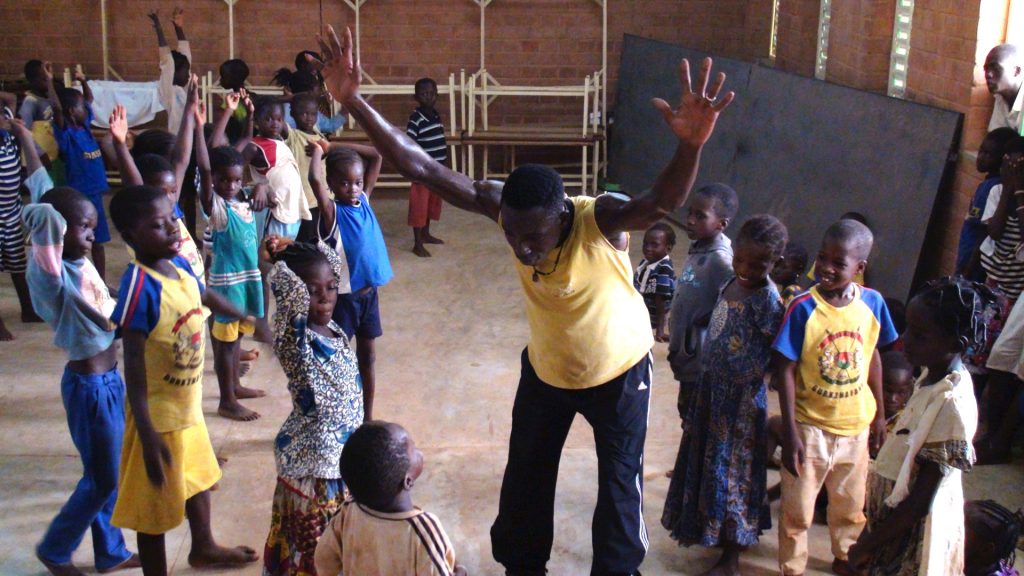 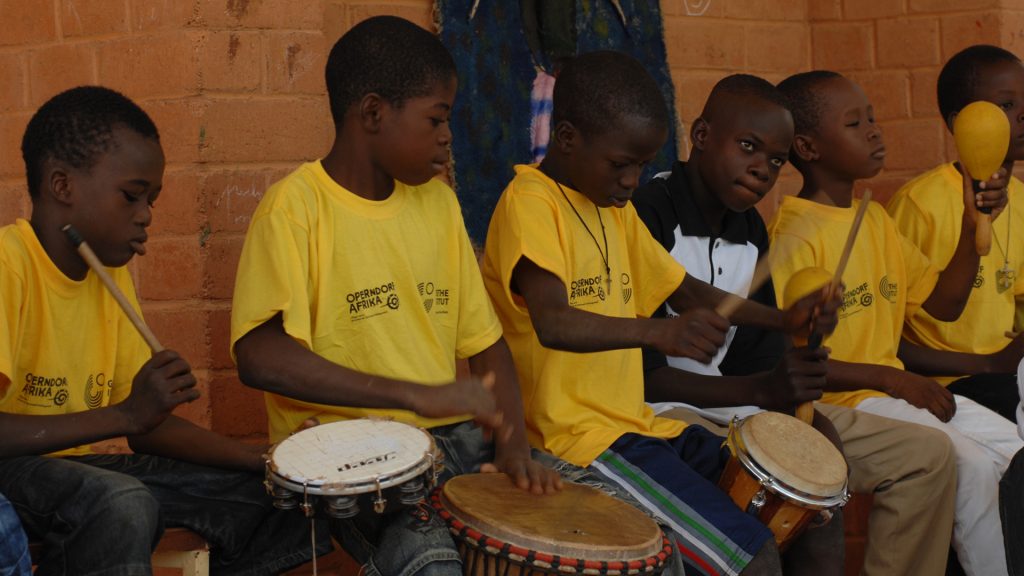 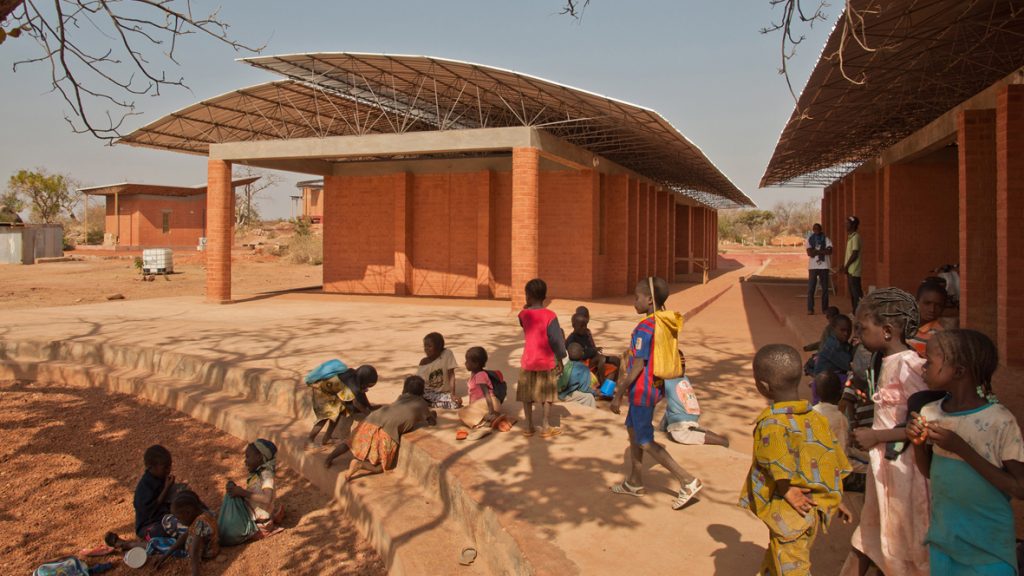 The educational program
of the Operndorf Afrika
primary school

In October 2011, the first project building block of Operndorf Afrika, a primary school with an attached canteen was opened. In addition to the classrooms, the school is equipped with a recording studio, a film screening room, teacher residential houses and offices.  The school has a maximum capacity of six classrooms with a total of 300 children. The teachers at the Operndorf School are in public service and are financed by the Ministry of Education of Burkina Faso – this is an important aspect for ensuring the sustainability of the project.

“I urge us all to throw our notions of art overboard and to invest in
the richness of such a place. We are beginning with the school. It should
constitute a centre. It is indeed an art, when children and youth who
can not attend a class, are able to profit from.”
Christoph Schlingensief

The focus of the
Operndorf Afrika concept

It is of high importance to us to provide comfortable cool rooms, this is done through the means of a specially designed passive ventilation system, in the architecture of the Operndorf School. The school at Operndorf Afrika is state-approved and all children in the vicinity have free access. The class sizes do not exceed the number of 50 children to allow for concentrated work.

A reform effort of the project is to increase the proportion of girls in the school. This is done through the inclusion of the mothers in the structural procedures of the daily school life, for example, through the management of the canteen, and is supplemented by literacy classes for parents. This should thereby increase, the basic understanding of the importance of education, among the local general public. The school in contrast to all other primary schools in Burkina Faso enrols 50 percent girls, since its opening in 2011!

The Operndorf School concept pursues its artistic focus. In addition to the traditional subjects, the cinematic, musical and performing creativity of the children is also encouraged. A film screening room is available for this purpose, which is also used for music and movement workshops. School director Abdoulaye Ouedraogo has received training in theatre education and  educates the 300 school children with a team of six teachers at Operndorf Afrika. There are also extra vocational opportunities offered by the state curriculum in the form of regular workshops, for artists from Burkina Faso, studio visits and firm collaborations with film academies and dance studios. This offer, which is also realised in cooperation with the Goethe Institute and several local cultural institutions, is geared to school children and to the youth in the vicinity.

The Ministry of Education of Burkina Faso emphasises the model character of the school model and discusses the model within the framework of a planned educational reform. The model of the school has also drawn the attention of the UNESCO, which documents its success, in figures, in two studies: With a school dropout rate of less than 1 percent and significantly less absenteeism than in all other schools in the country – this means that the results of the Operndorf School are well above the national average.