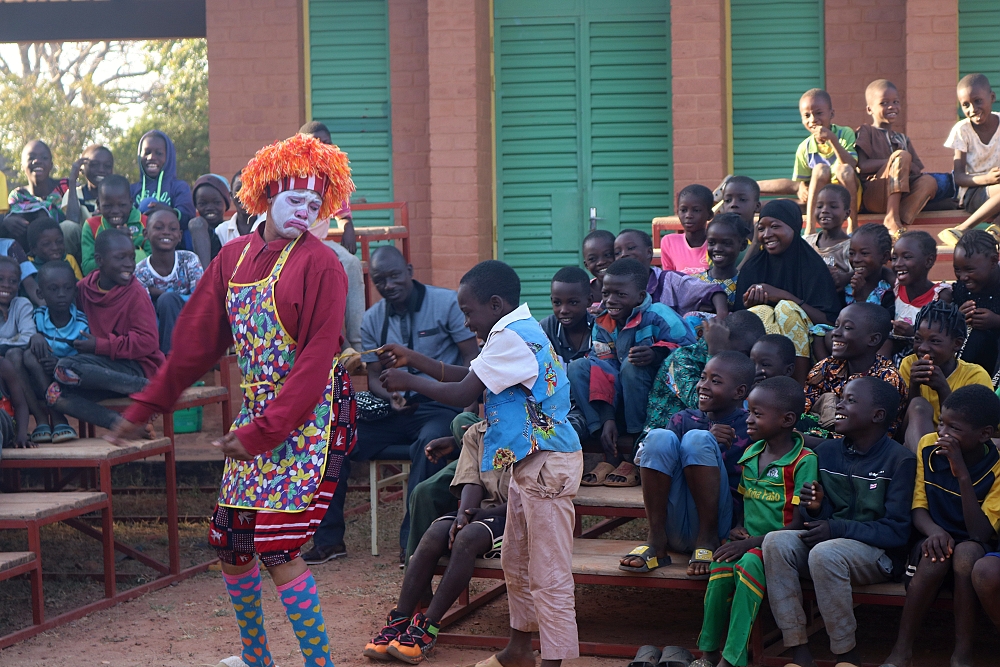 In November, our cultural program in the opera village Africa could finally start again. The uncertain political situation forced us into a break, which our cultural director Francois Bouda used to concretize the cultural program for the coming months. So, on November 8, the team invited to the official opening of the cultural season. The program included the theatrical performance GARIBOU, L’ANGE GARDIEN and a concert by the band “Espoir” from neighboring Ziniaré under the direction of DEME Salif Bruno.

As part of the collaboration with the Théâtre Soleil and the second edition of its festival PAJE (Partages artistiques pour la jeunesse), the performance of “Le plus grand cuisiner du monde” took place on November 11.

Also our opera village Cine-Club could finally start. Every month we show films from the African continent that are important for the local population. We started with the 2004 film “Drum” by Zola Maseko about the inhumane working conditions during apartheid in South Africa. 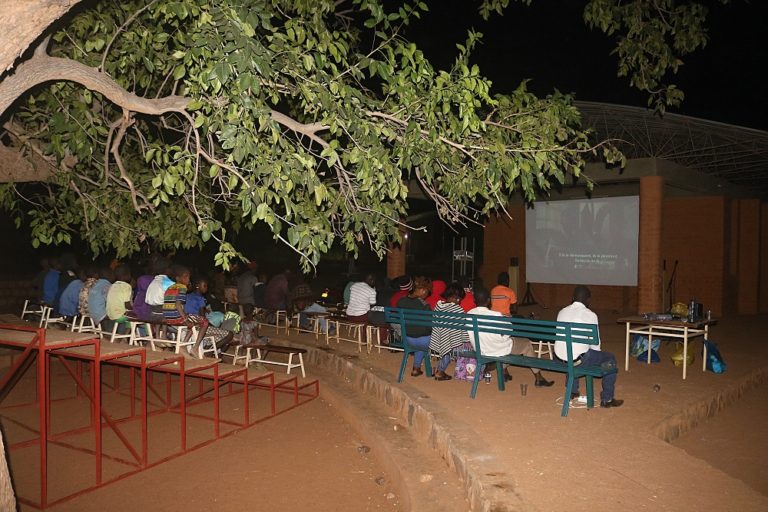 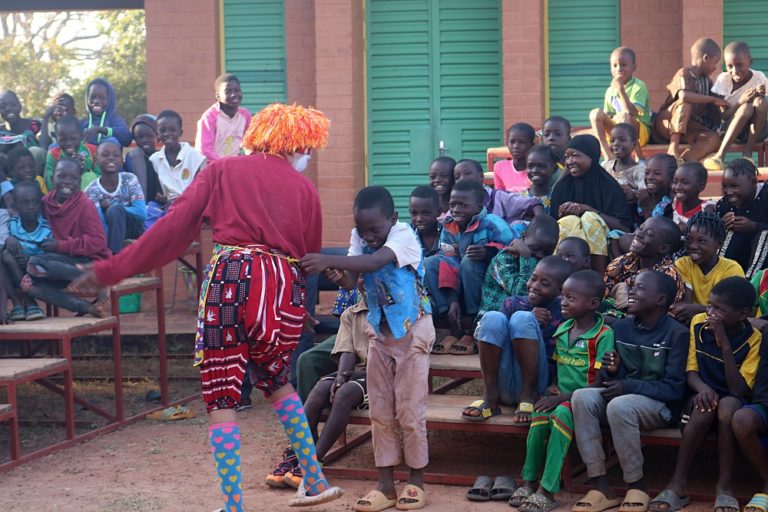