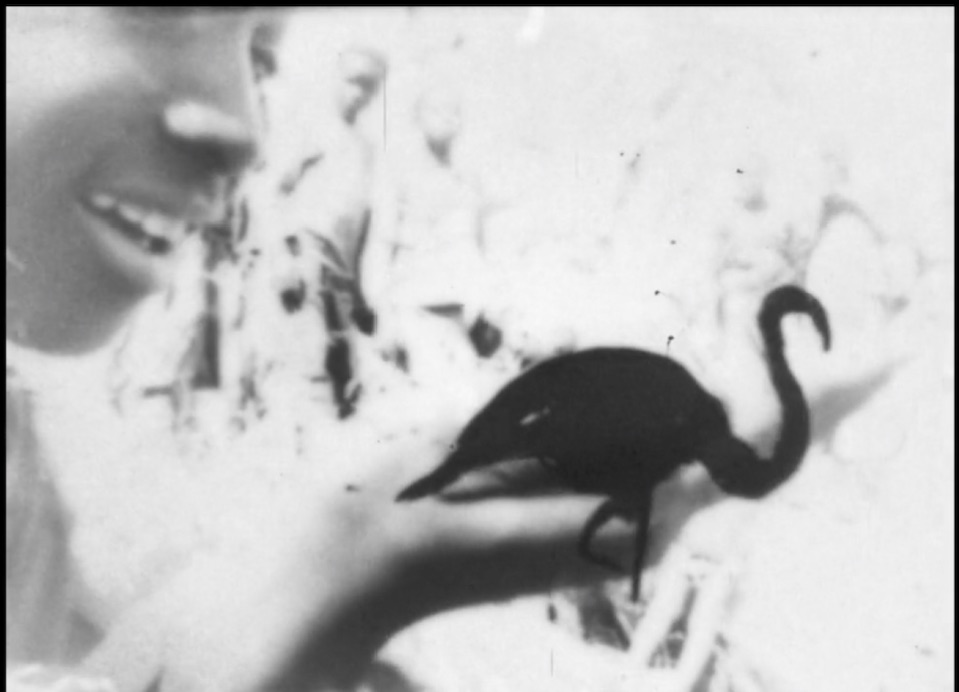 Our Resident Artist of the year 2015, Tobias Dostal, will be awarded with the 6th Host-Janssen-Artdesign Award of Claus Hüppe Foundation. According to the jury, Dostal combines drawing, film and installation in a very unique way in his work.

Especially the cinematic documentation that has been aroused at Operndorf Afrika develops a special magic. As per the jury, ‘it is technically sophisticated and poetic in its effect at the same time’.

From 2004 to 2011 Dostal has studied Fine Arts at Hochschule für Bildende Künste in Braunschweig. In 2012 he has been student in the masterclass of Thomas Virnich and in 2013 he was awarded with the New York-Scholarship of the Niedersächsische-Sparkassen-Foundation and of the Federal State of Niedersachsen. In 2016 he stayed together with the burkinabe artists Ildevert Meda und Sada Dao in the course of the Artist-in-Residence Program for several weeks in Operndorf Afrika.

The award is endowed with 20.000 Euro, linked with a publication and a solo exhibition, which will be opened at 21st of October 2017 at Horst-Janssen-Museum Oldenburg.

Former award winners of Horst-Janssen-Artdesign Award include Ralf Ziervogel, Michael Wutz, Anna Lea Hucht, Daniel Roth and Katja Eckert. The funding is for emerging artists, who work on paper, just like the 1995 deceased Janssen did.