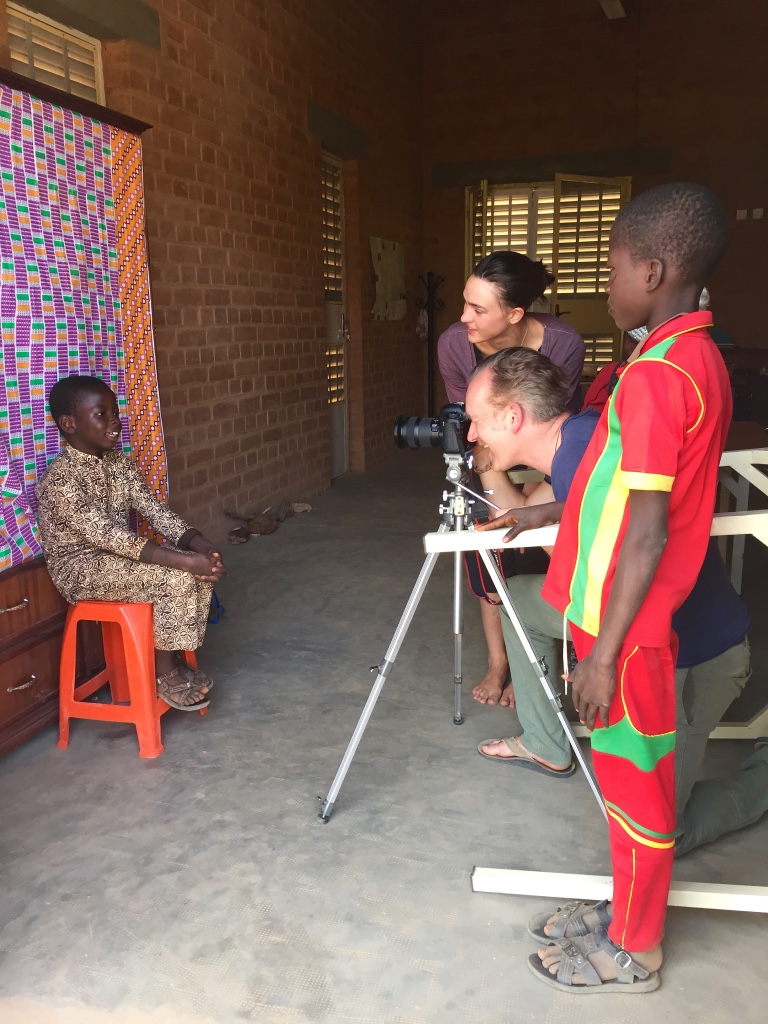 In collaboration with the New York based Artist Zefrey Throwell, the Hamburg-based Artist Per Schumann has been working on the interview film project “Innenraum” since 2015.

Schumann and Throwell asked people in the US, South America and Europe eight questions about the life, creating thereby lively portraits. Per Schumann, accompanied by the illustrator and film editor Julliette Gaubert, continues this work since the beginning of January at the Operndorf Afrika. He asks employees and people from the area the same questions that he did asked in other countries: What do you like? What happens when we die? If you could wish for something, what would that be? With the children of the Operndorf school, different interviews are created, the questions are adapted to the age of the little ones and every now and then there is might also a fable be told on More or a song will be presented.

The questions for “Innenraum” are universal – the answers reveal the differences to the places of their origin. “At Operndorf Afrika and the environment, the people are telling aswell about special features in Burkina Faso, the tension between old traditions and modern life, some thematize the role of women, talk about politics, about family planning or the importance of the old fetish Tradition” says Schumann.

The children of the Operndorf School accompany the work curiously and like to make themselves available as interview-partners, press in large numbers within the space of the recording and are quiet as a mouse when filmed.

Per Schumann also works on a series of large and small ballpoint pen drawings in addition to the Innenraum film project. We are looking forward to the results!

More about the artist Per Schumann and his works: 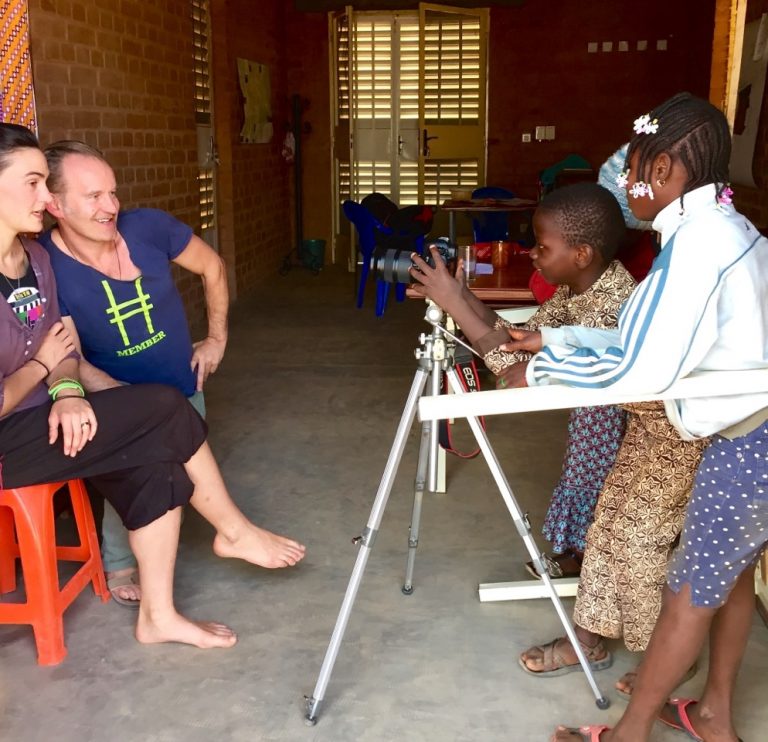