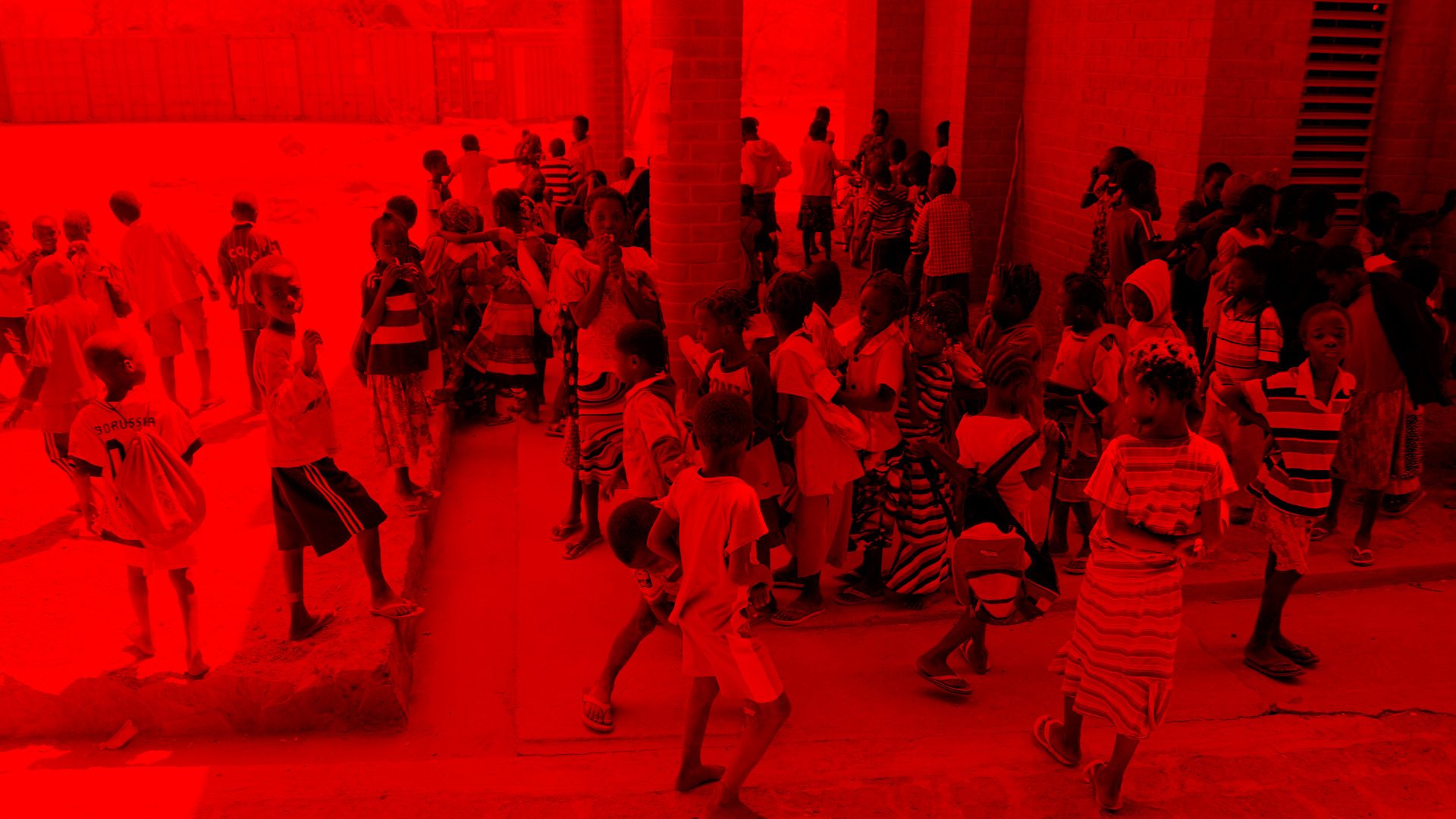 The business structure
of the Operndorf Afrika
Burkina Faso

In addition to the office in Berlin, the project has 18 employees in Burkina Faso.

The team in the infirmary includes a pharmacist, a dentist, a general practitioner, a midwife and a nurse, who also live and work in the Operndorf Afrika: Blandine Tiendrebeogo, Issa Ouedraogo, Omar Ouedraogo, Clarisse Estelle Ouédraogo and Gompoko Martine Sawadogo .

The project in addition also employs a cook in the canteen, security guards and janitors: Denise Compaoré, Tapsoba Tennoaga (aka Prospere), Patouletale Tapsoba (aka Abdoulaye) and Dieudonné Touwendabo.

All employees have health insurance coverage through the Festspielhaus Afrika gemeinnützige GmbH with registered office in Berlin.

The business structure
of the Operndorf Afrika
Berlin

The Festspielhaus Afrika gemeinnützige GmbH with registered office in Berlin, which was established by Christoph Schlingensief, in 2009, coordinates the construction projects and cultural projects of the project and secures their financing. Since 2011 the project Operndorf Afrika is under the patronage of the former Federal President of Germany Hörst Köhler.

Under the management of Aino Laberenz the structure has always be kept as small as possible. In order to avoid unnecessary expenditures, only three employees in Berlin work for the project (Christin Richter, Tatjana Scheikert and Janika Urig).

Nevertheless, in order to ensure a professional working process, public relations, accounting, graphic design and translation have been outsourced. In addition, the project is supported pro bono by two professional partners: the graphic designer Mario Lombardo and the law firm Partner Raue PartmbB. 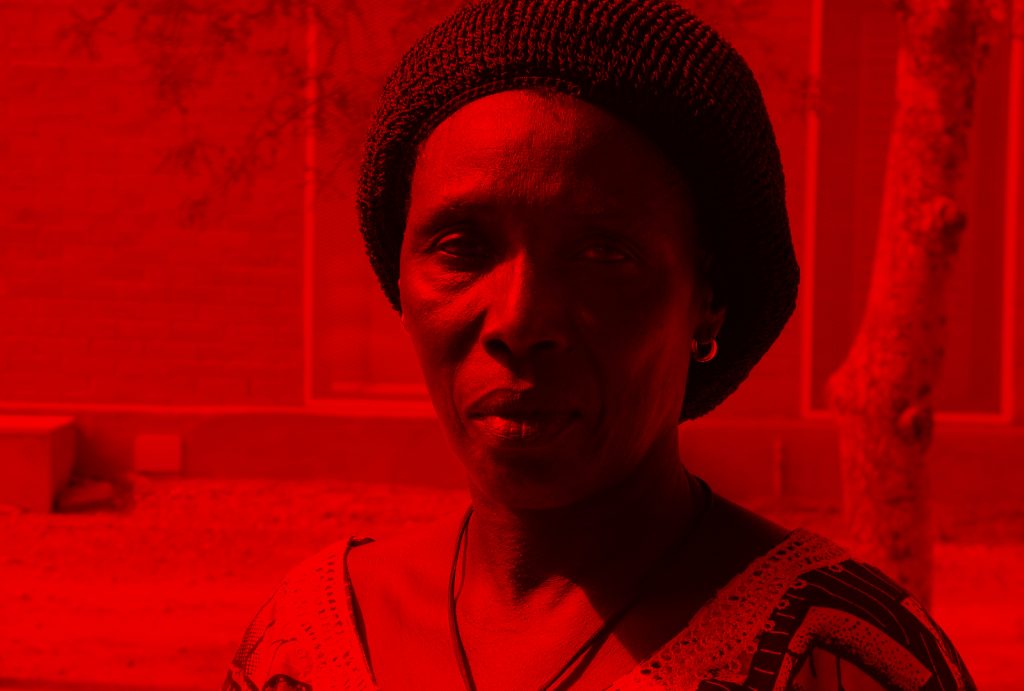 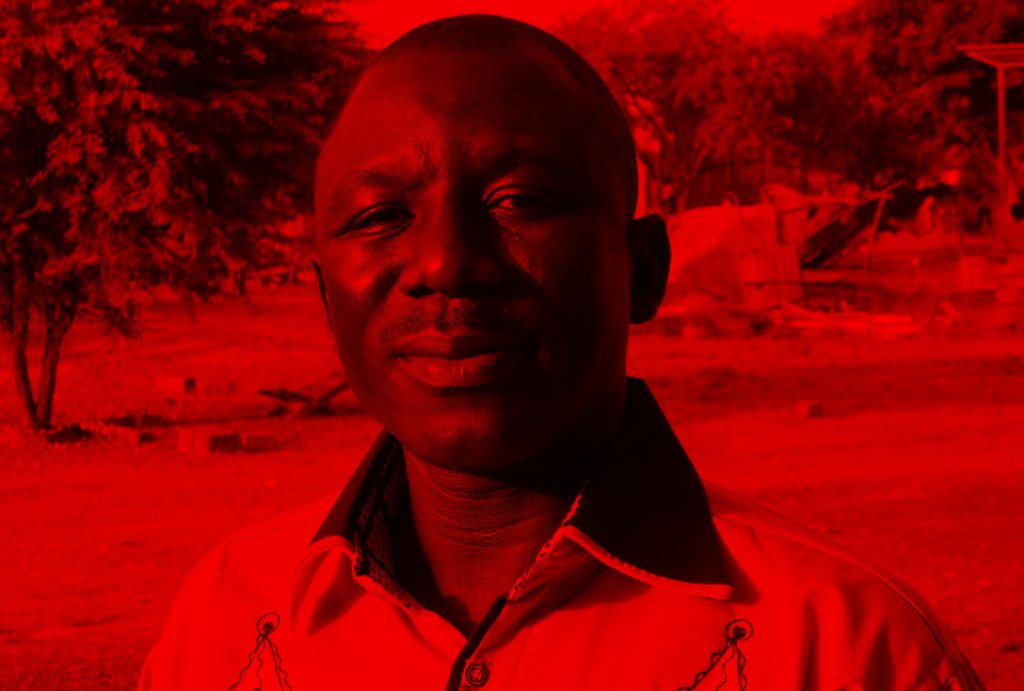 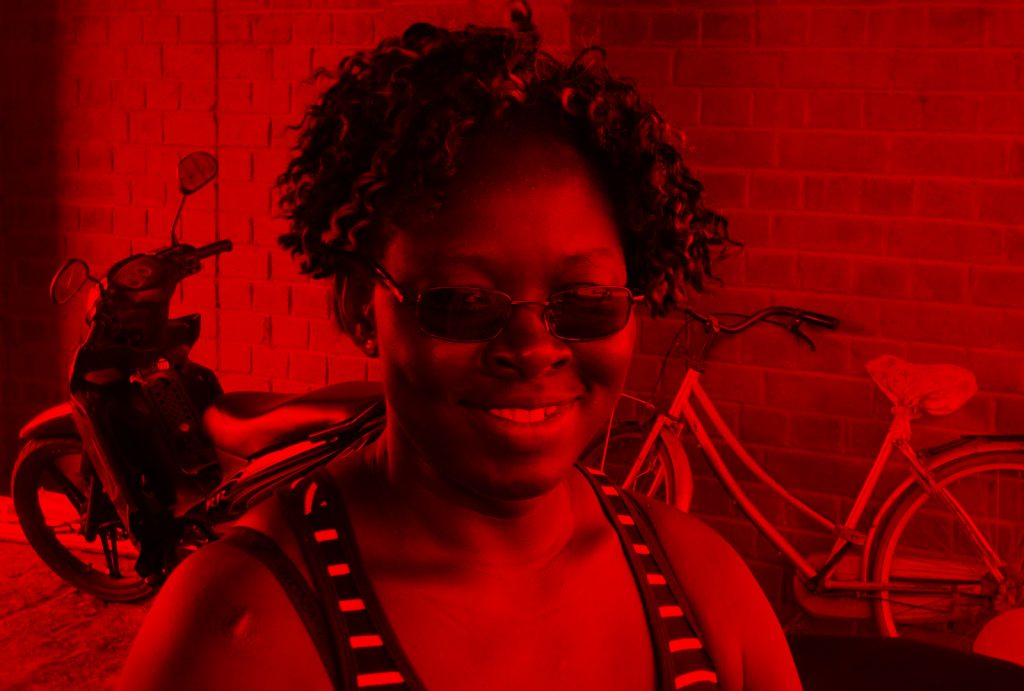 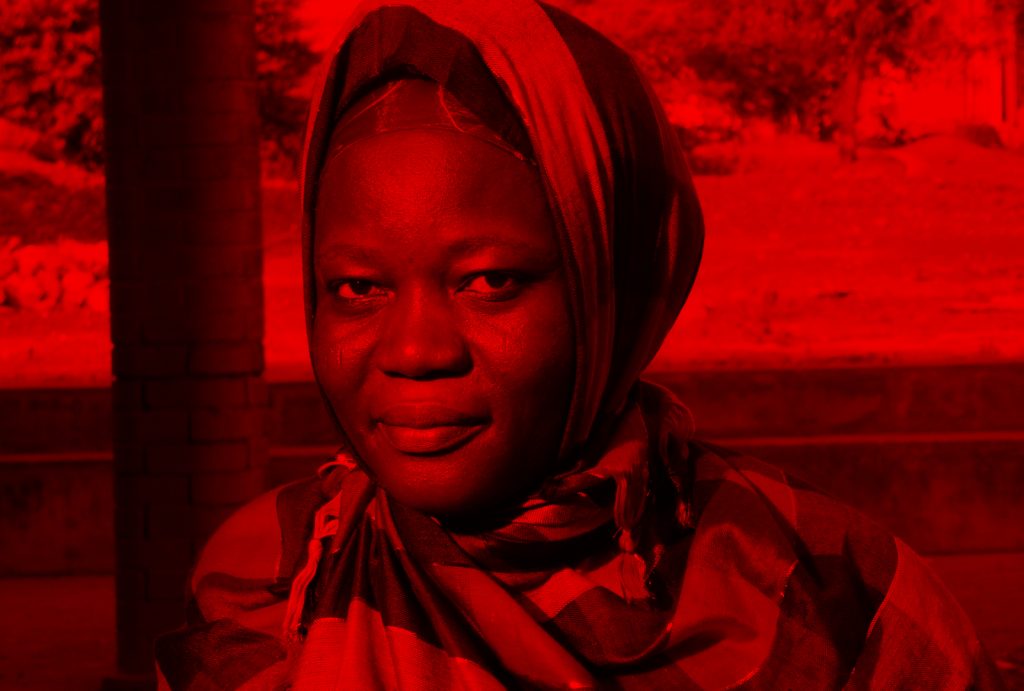 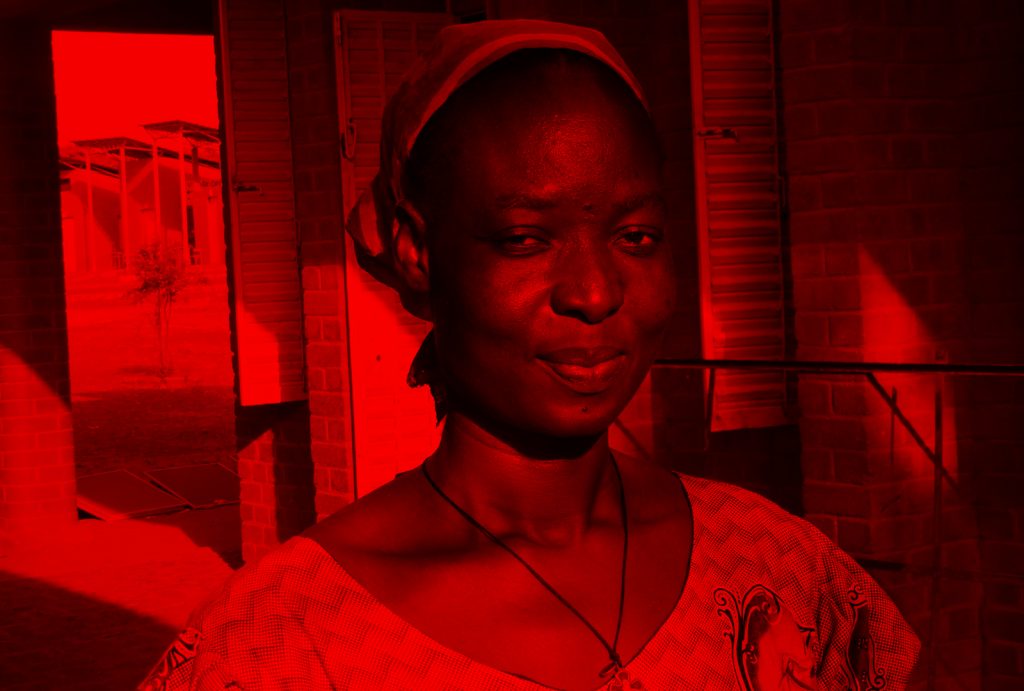 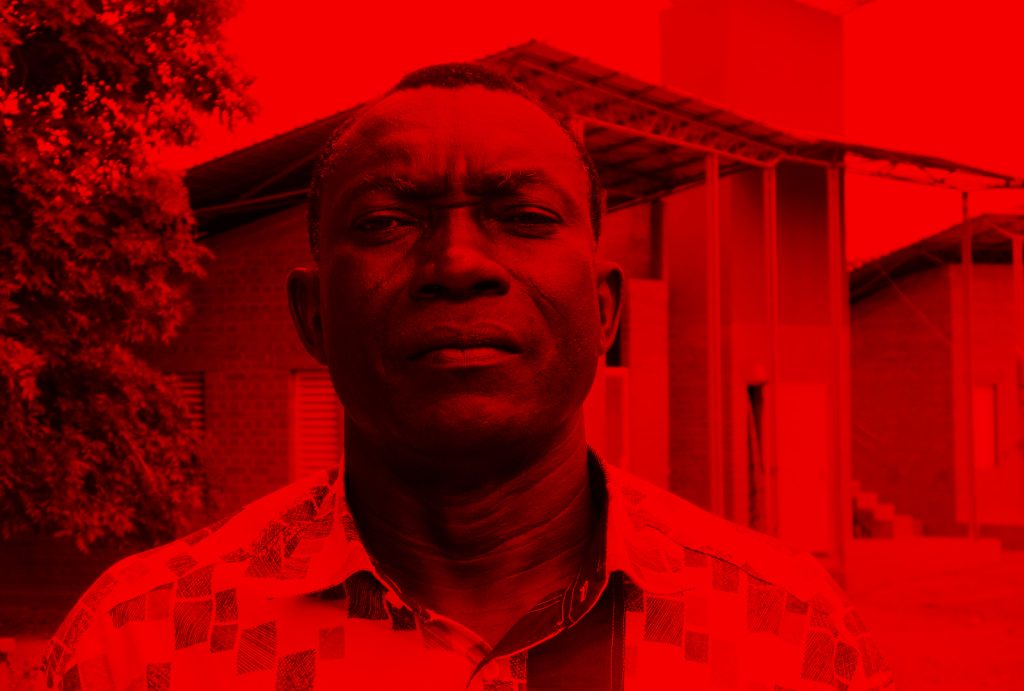 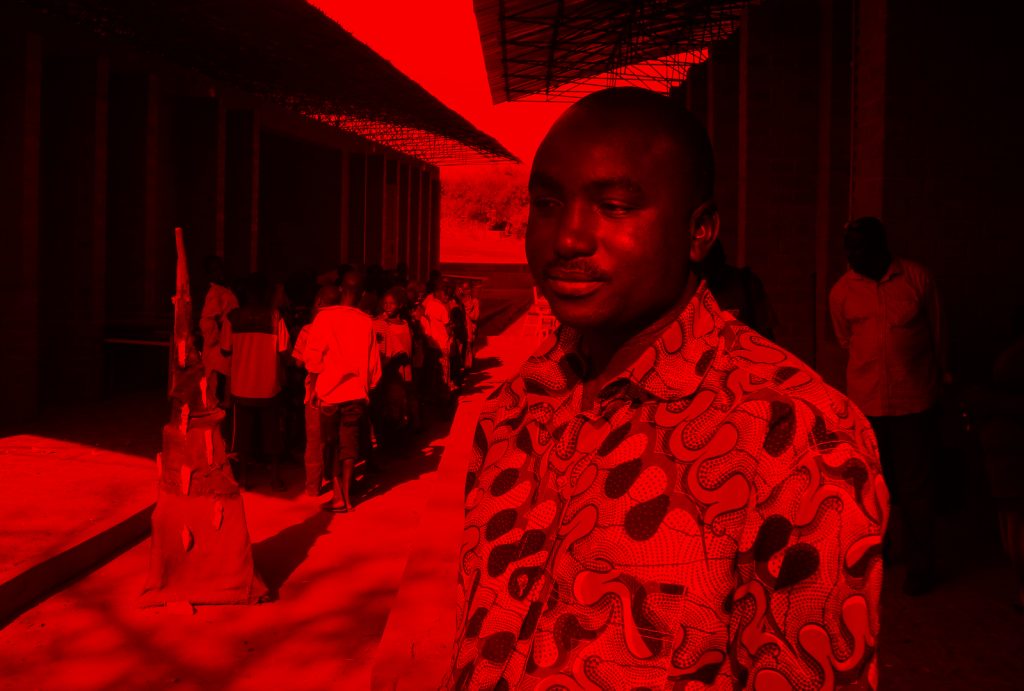 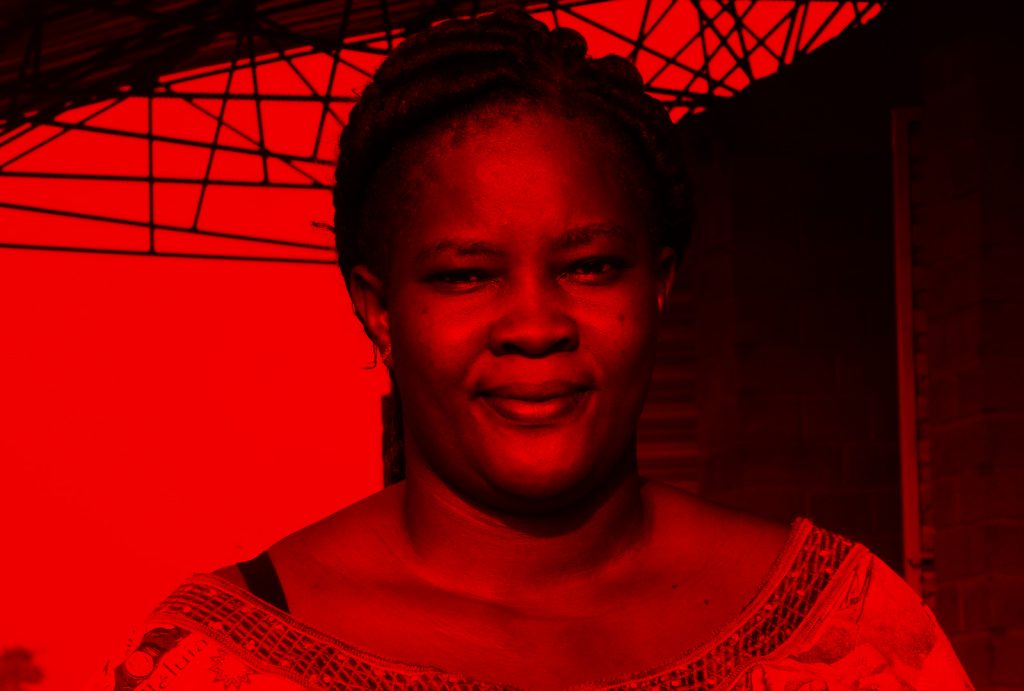 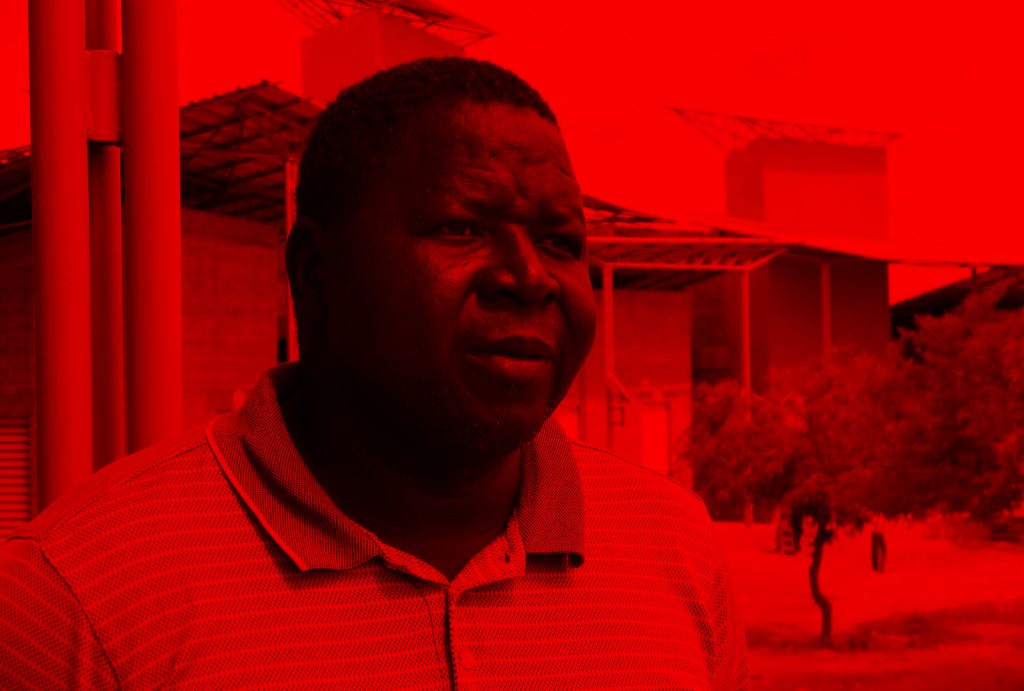 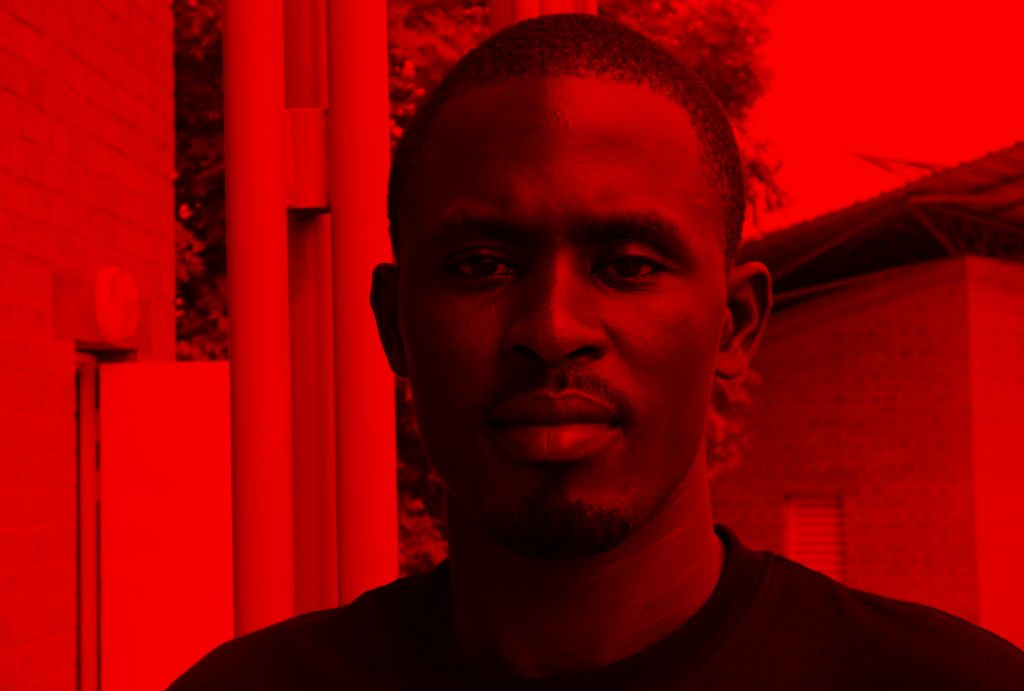 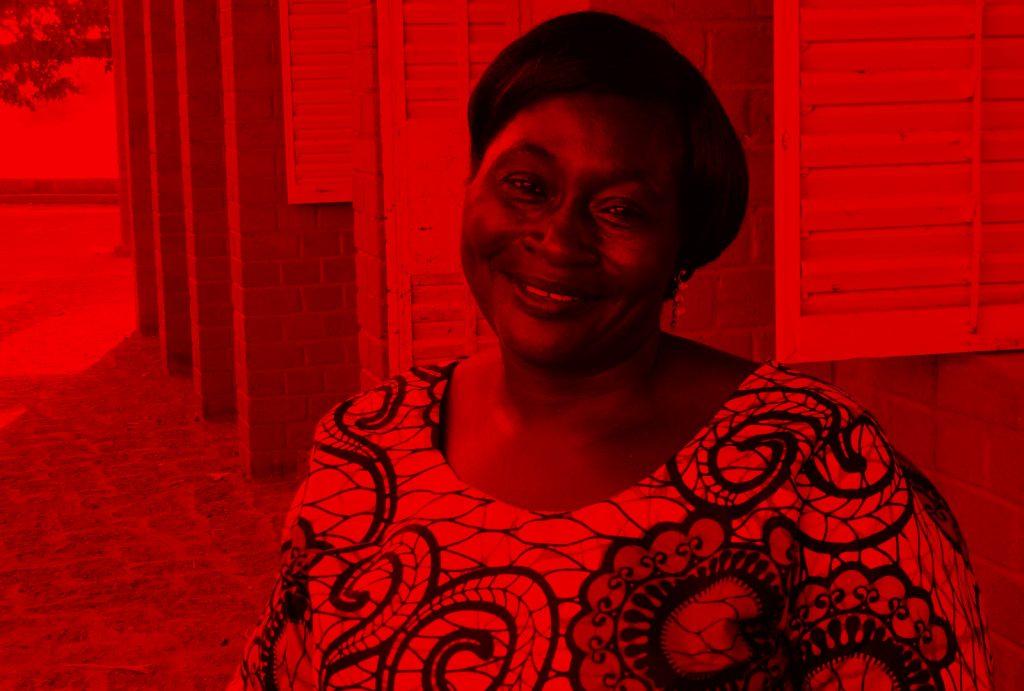 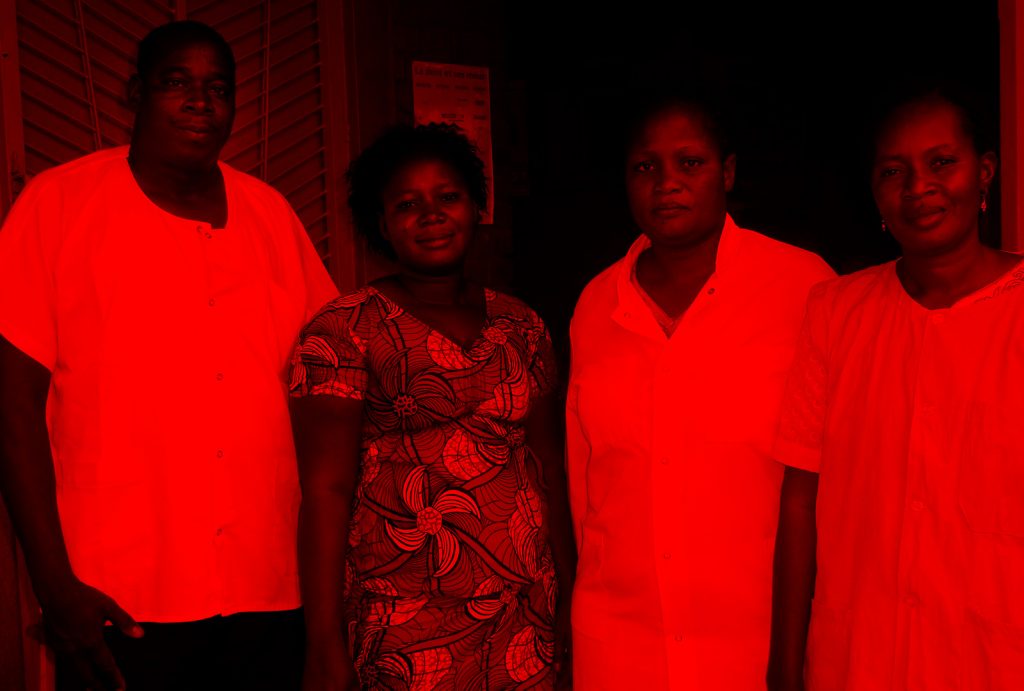 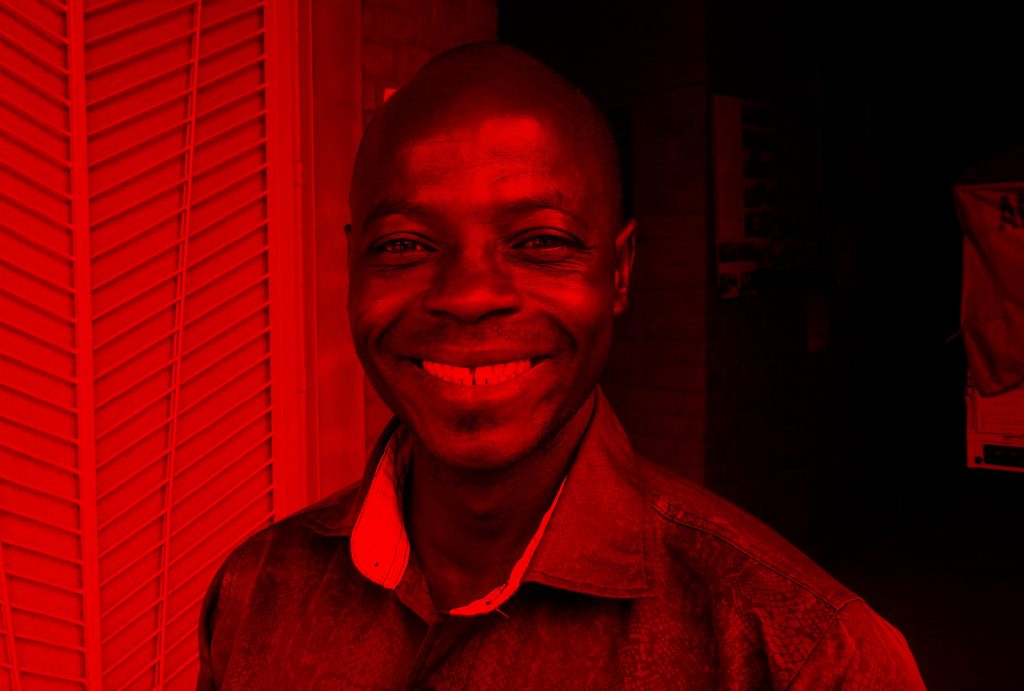 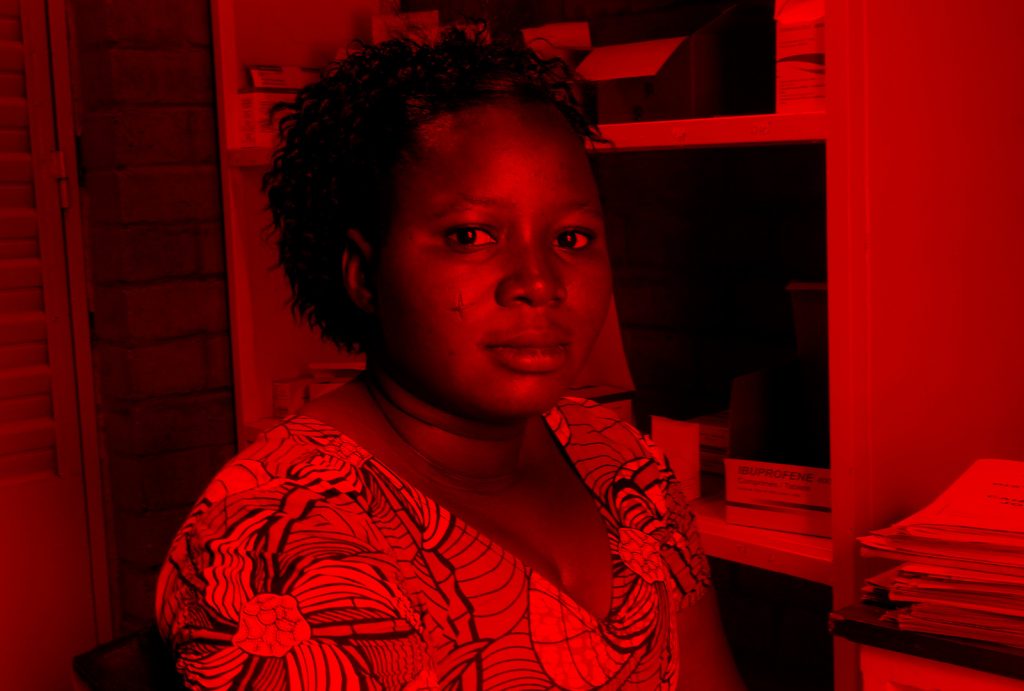 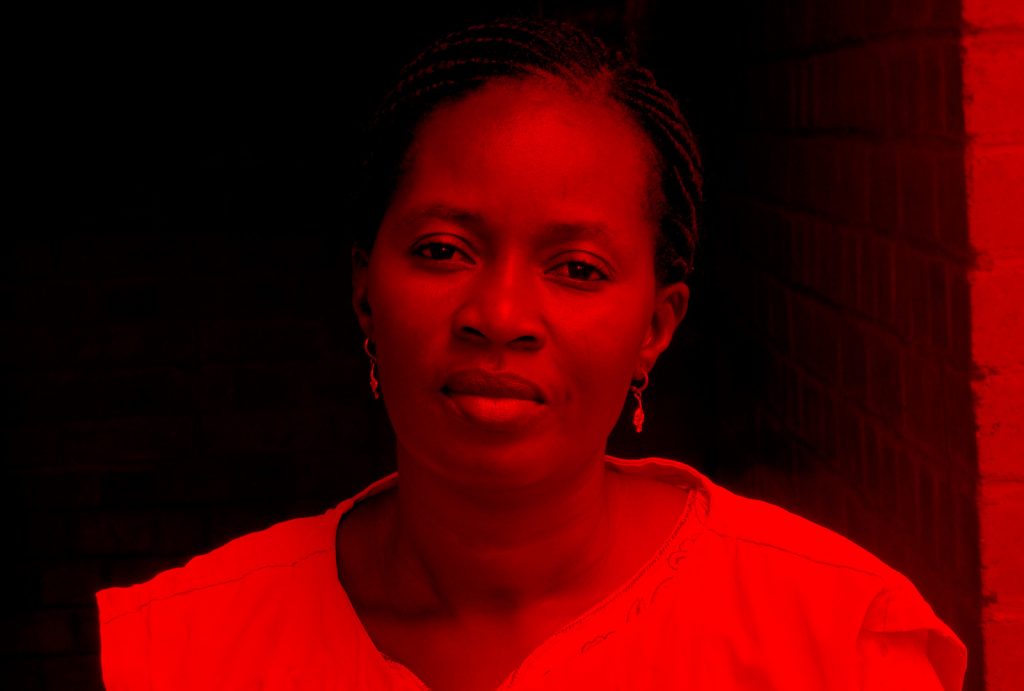 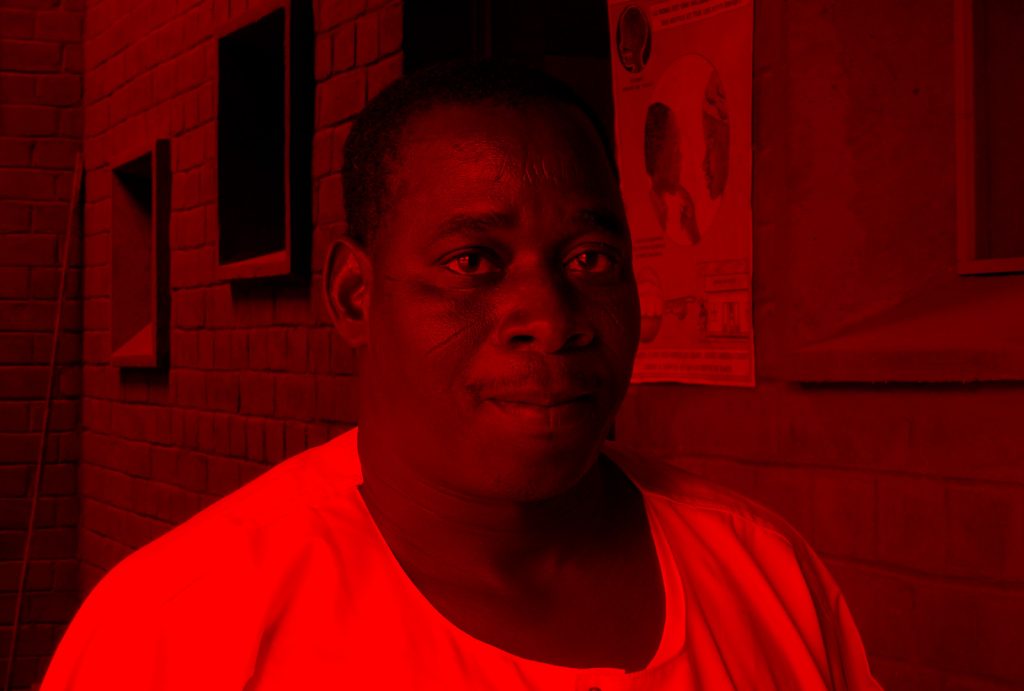 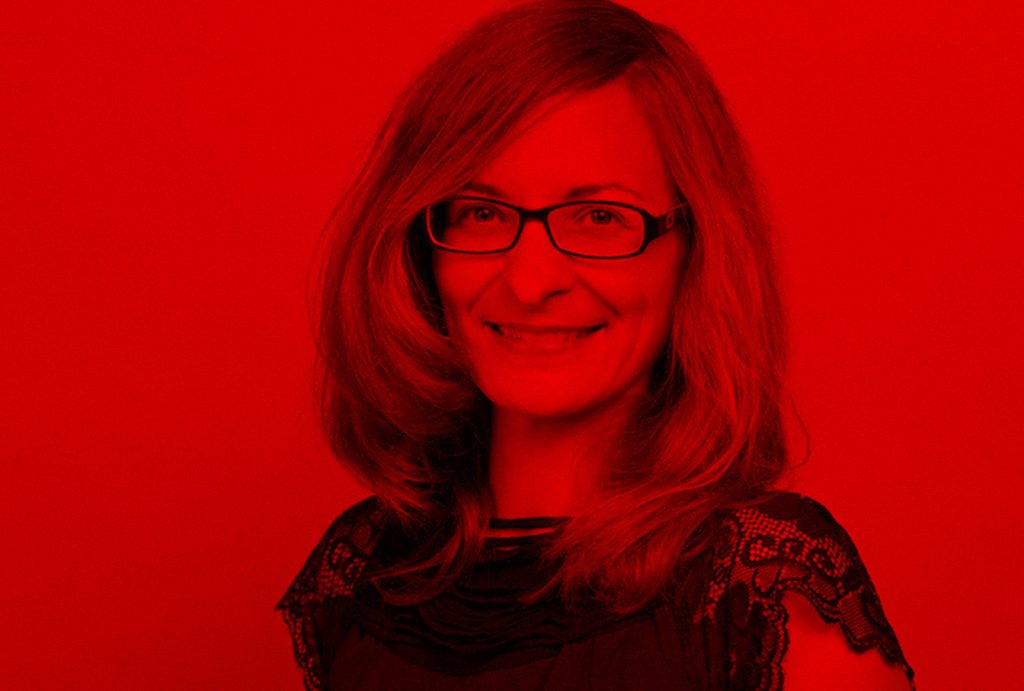 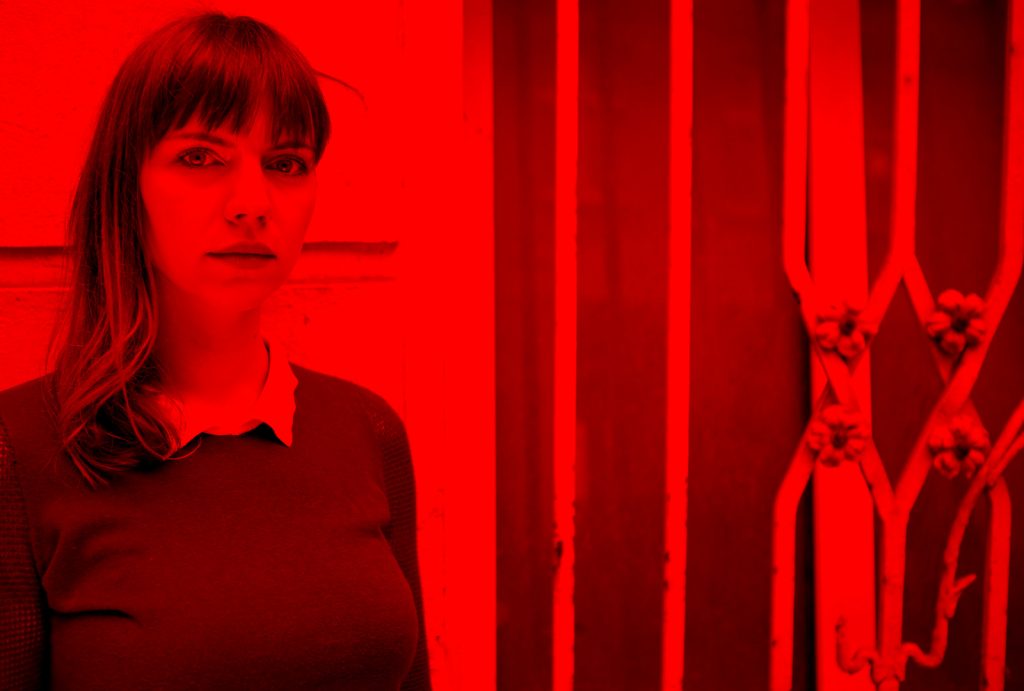 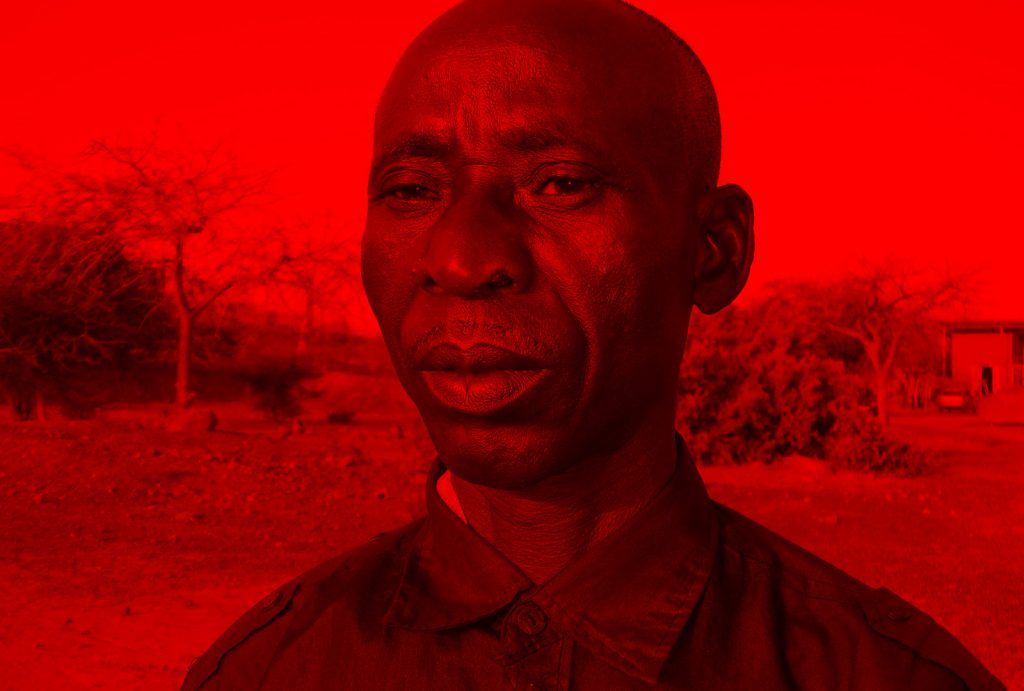 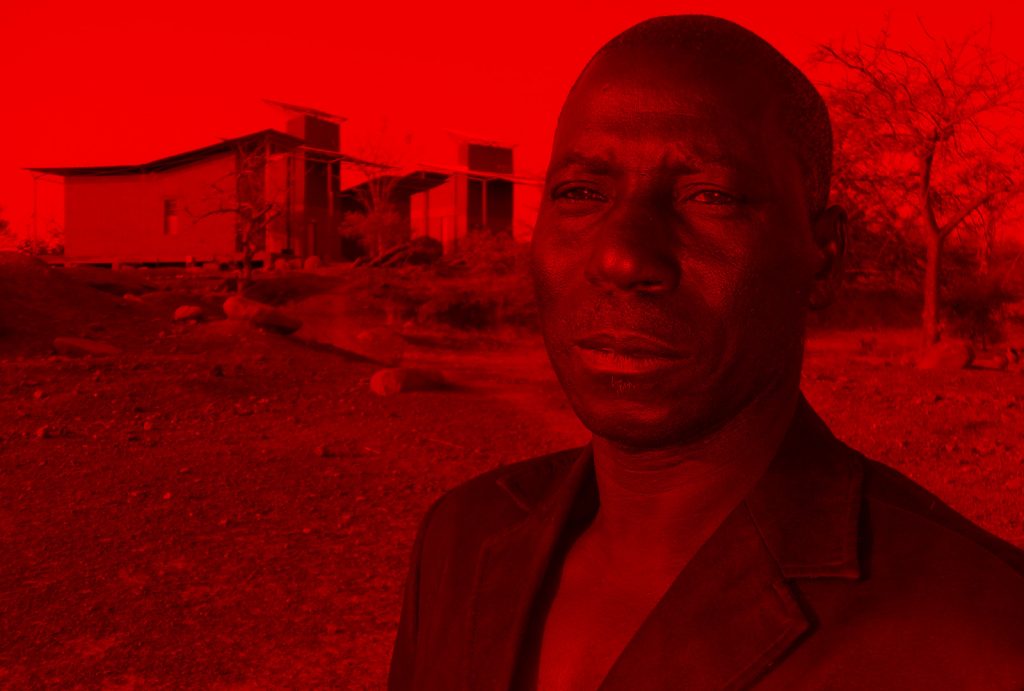 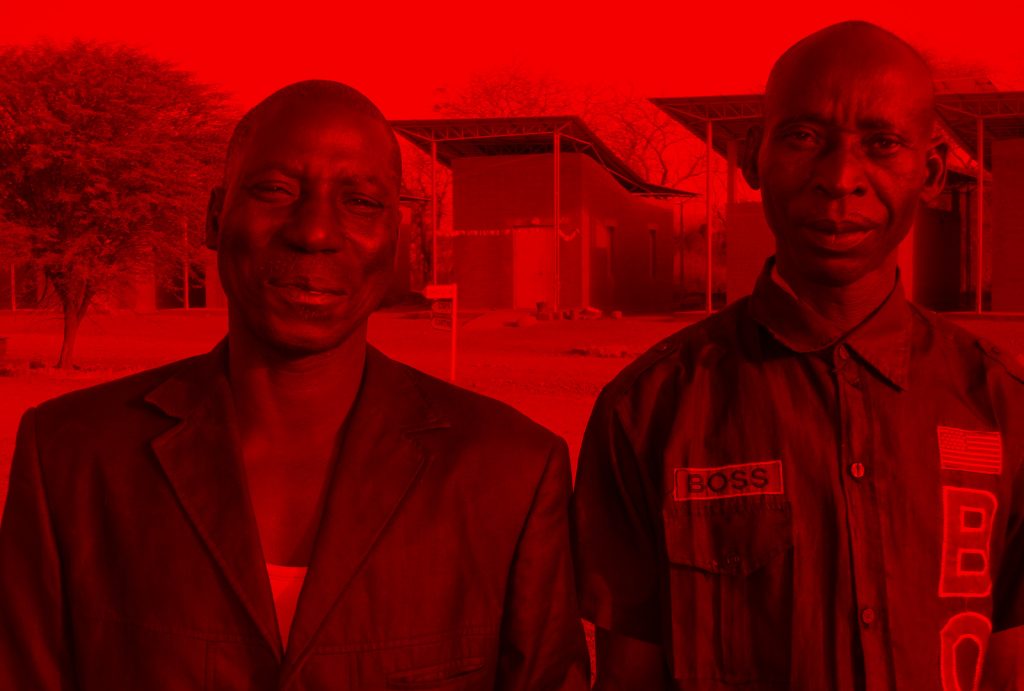 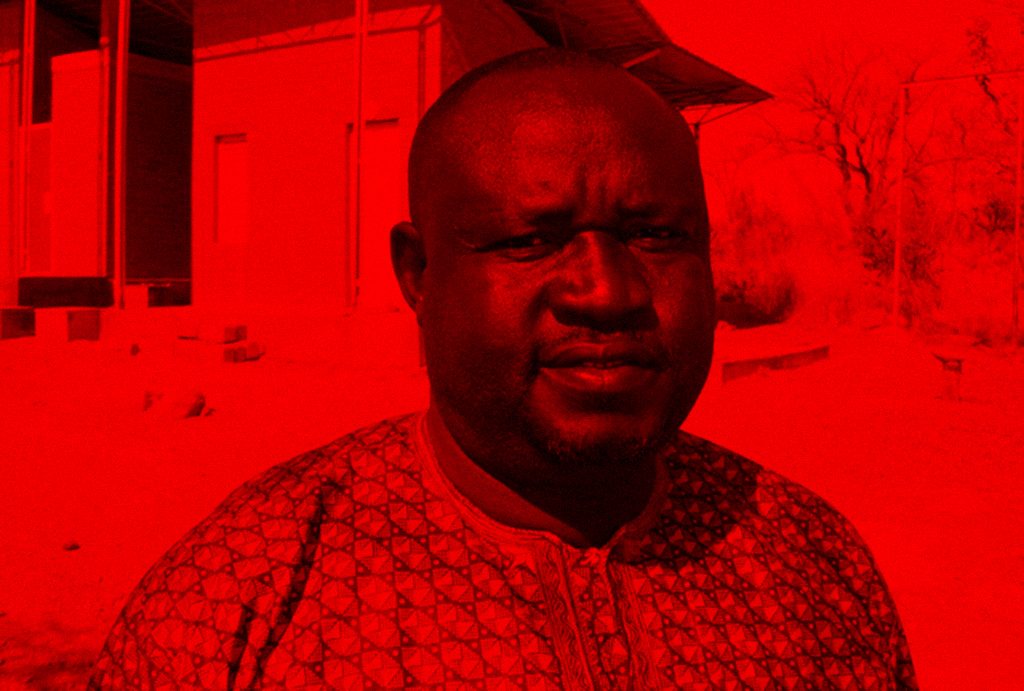 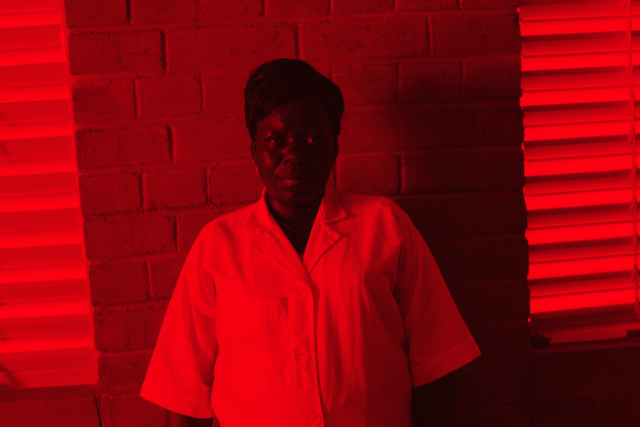