Our team in Burkina Faso grows 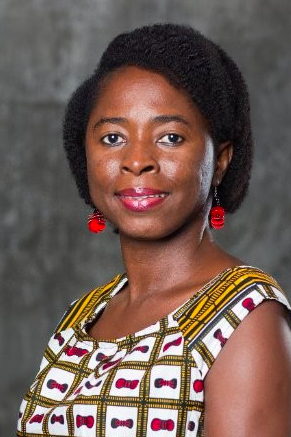 We are delighted to welcome Marie Laurentine Bayala to our team at Opera Village. Marie Laurentine Bayala is an award-winning filmmaker. She has directed several since 2008. Among them the award-winning film Jusqu’au Bout which deals with violence against women and was screened at Africa’s largest film festival FESPACO in 2011. With her current short film The Fight Goes On, she won the fund of the International Organisation of La Francophonie. She studied communication, journalism and documentary film at the University of Ouagadougou and at the Gaston Berger University in Senegal. At Opera Village, she will be responsible for artist support, intra-African colaborations and her own projects as project coordinator.