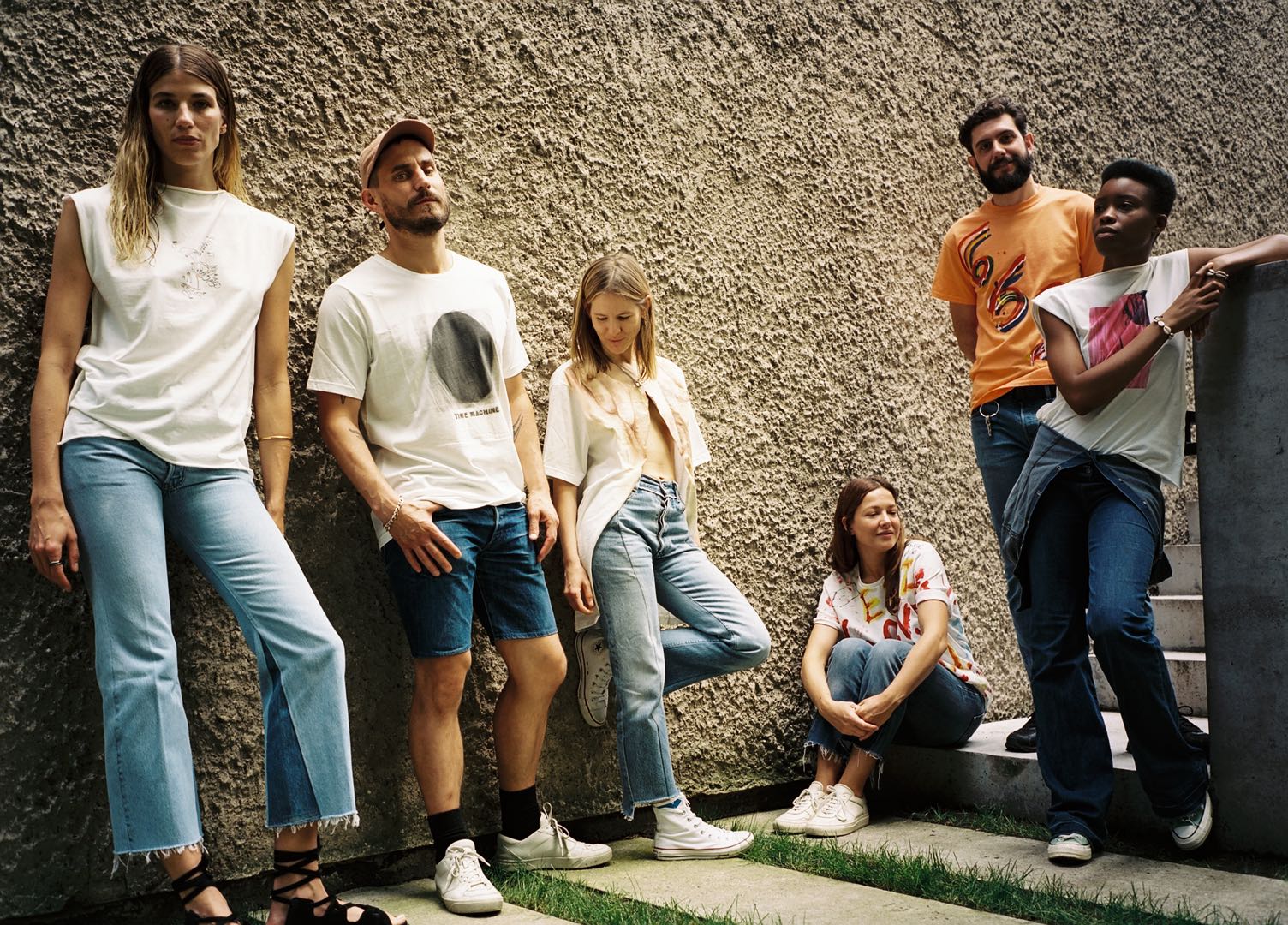 The date of the auction – two days prior to the German federal election – was chosen purposely: Burkina Faso, where Aino Laberenz and her team have been partly working for eight years, is a country that hadn’t known democratic elections for decades until 2014 when citizens ousted their former president from power. A political movement emerged, initiated by the people, especially by the artists of the country. The following year, general elections were held for the first time after the declaration of independence from France. Today, Burkina Faso is a young democracy whose own voice can be used as political power for people around the world. Thus, Operndorf Afrika seeks to highlight the value of democracy briefly before the national elections in Germany.

From 8 September onwards, you can place a bid for one of the T-shirts on Artnet. The final auction will take place in KÖNIG GALERIE. All the T-shirts created by contributing artists will be shown on Operndorf’s Instagram account.

In addition to the auction, the magazine 032c is launching a t-shirt on the 21st of september on 032c.com. At the auction event this t-shirt will be presented as well. The proceeds will be given tot he Operndorf Afrika.

The auction will take place in St. Agnes. All the T-shirts created by contributing artists will be shown on Operndorf’s Instagram account.